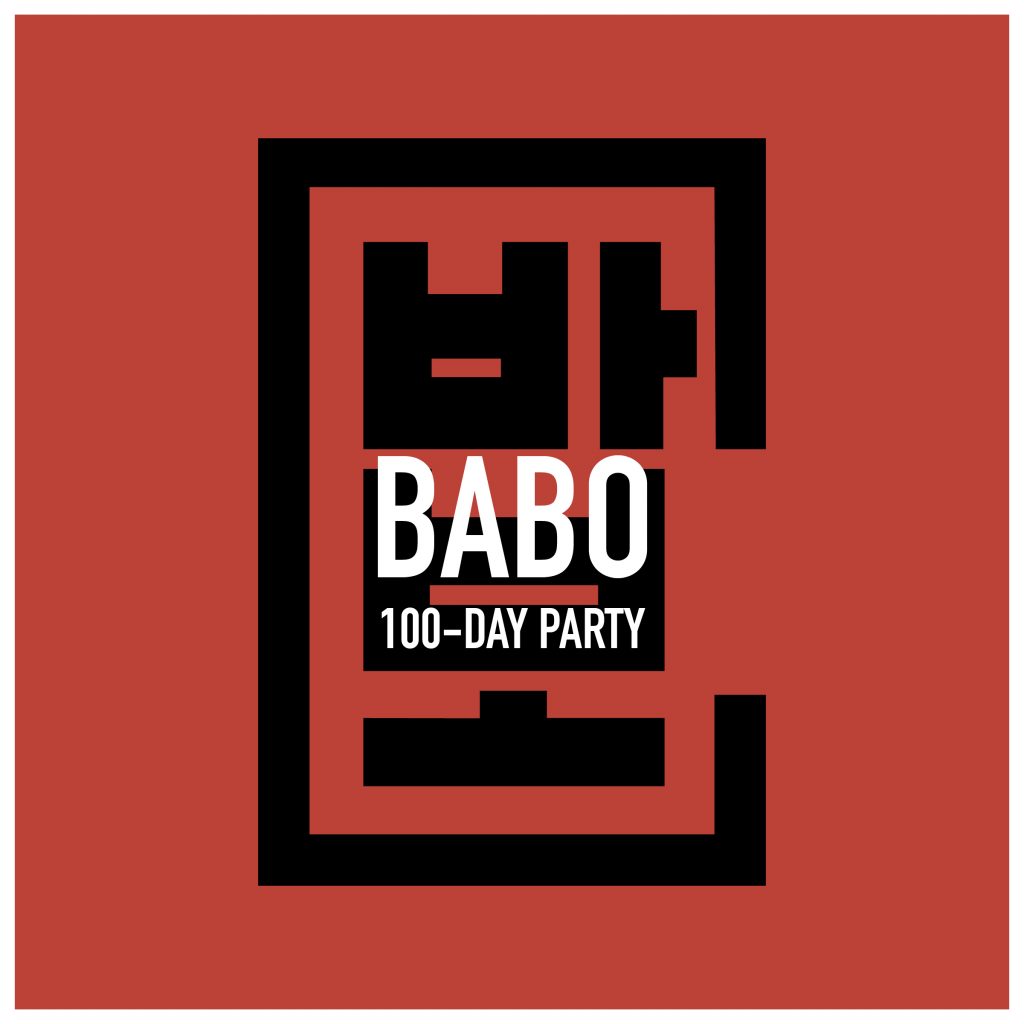 To the new East Nashville residents on the corner of Riverside and Porter Road, Babo, we want just want to say: “We accept you, one of us” (Ramones? Anyone?). That’s the sentiment behind Babo (which translates to “pinhead” is) a new Eastside Korean bar/restaurant that’s named after the Ramones song of the same name. In the spirit of Korean tradition, Babo will be celebrating their 100th day, a milestone popularly celebrated for Korean infants.

Join the celebration of Babo—which is owned by Sara Nelson and Joseph Plunket, the same dynamic duo that opened Duke’s in 2015—this Sunday, March 10th from 8 p.m. until 1 a.m. Come hungry, come thirsty, and come with that fighting neighborhood spirit that welcomed Babo in their first days. Soju drinking games will take way around 9 p.m., and come ready to pick a belt-worthy tune because shortly after, karaoke will commence. RSVP and get more info about the event here!