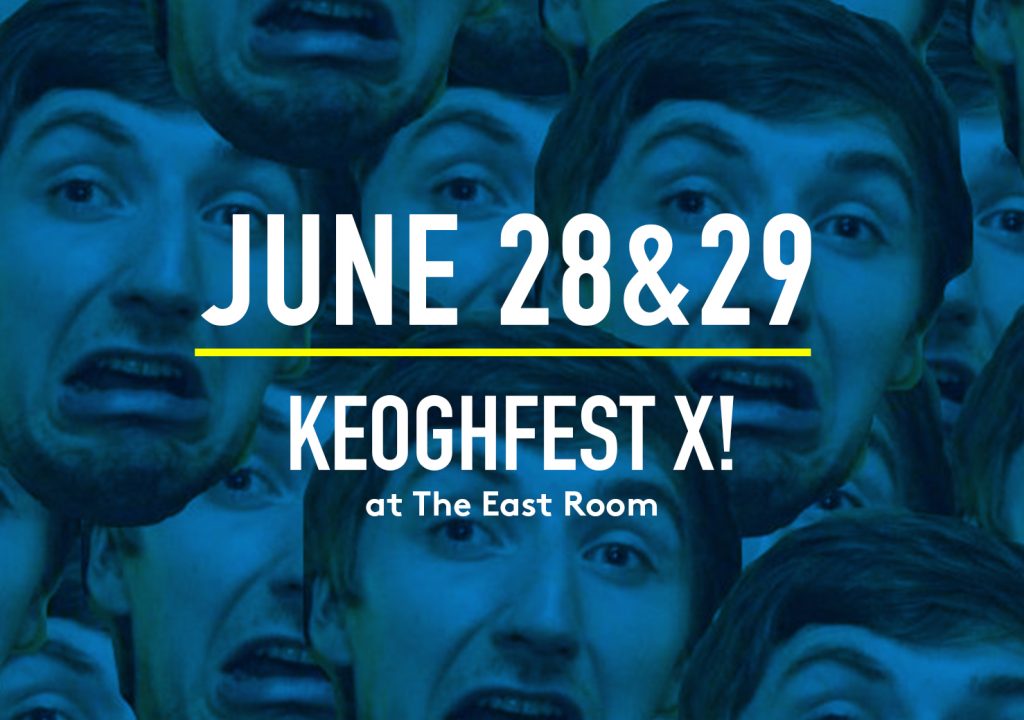 If you picked up our fourth Yearbook Issue back in January, you might remember Jesse Keogh, the cofounder and lead engineer of indie game studio Giant Scam Industries. You may also remember Chop It, a VR rhythm game that lets players chop flying objects to the beat of local music.

Between his work at Giant Scam and his day job as an engineer at Eventbrite, Keogh has somehow found time to plan the tenth annual Keoghfest, happening this weekend at The East Room. What exactly is Keoghfest, you ask? It’s a festival celebrating Keogh’s birthday, and it specializes in bringing broken-up bands back to life (one might say Keogh is the Victor Frankenstein of the Nashville-by-way-of-Murfreesboro DIY music scene).

This year, broken up bands like Girls and Money (a group that may or may not feature a couple of NATIVE staffers) and past NATIVE You Oughta Know feature Chalaxy will be joined by some folks who are still currently playing like Meth Dad and Soft Bodies. Get the full lineup and all the info here.