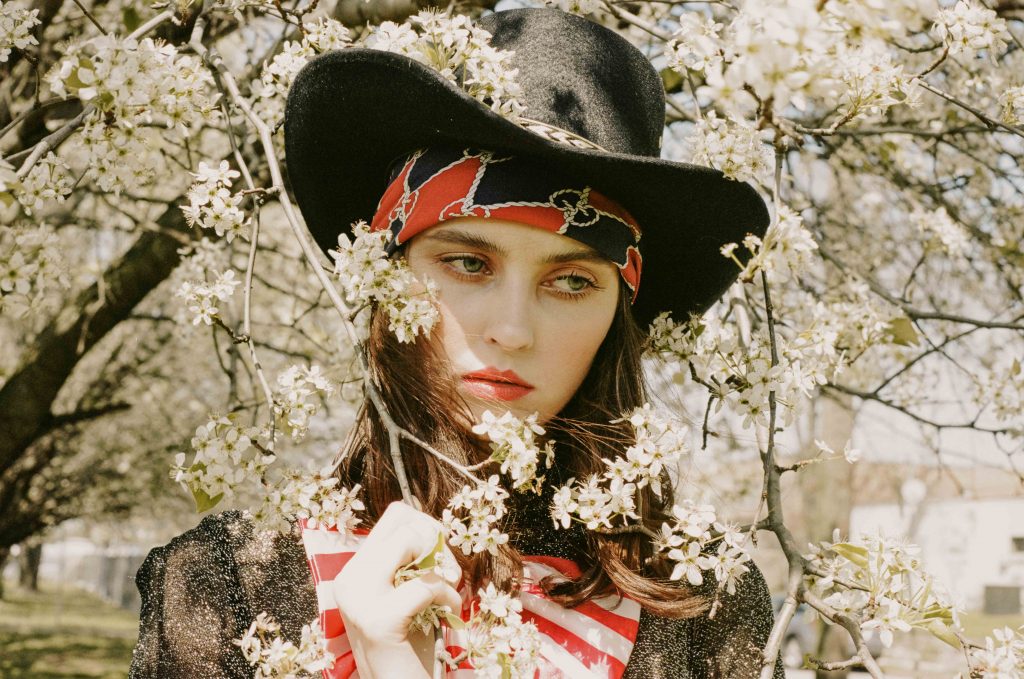 Whenever I tell stylist Aria Cavaliere I want to set up a shoot, she always has a great idea. For this editorial, Aria was inspired by the look created for Jerry Hall in the movie Urban Cowboy. Hall had a very small but memorable cameo in the film, and it left us wanting to see more of her. So Aria developed a look based on how she’d like to see Hall’s character if she had a bigger role in the film. This was the first time I’d worked with this team all together, and it was really fun. My goal was to showcase everyone’s individual contributions. 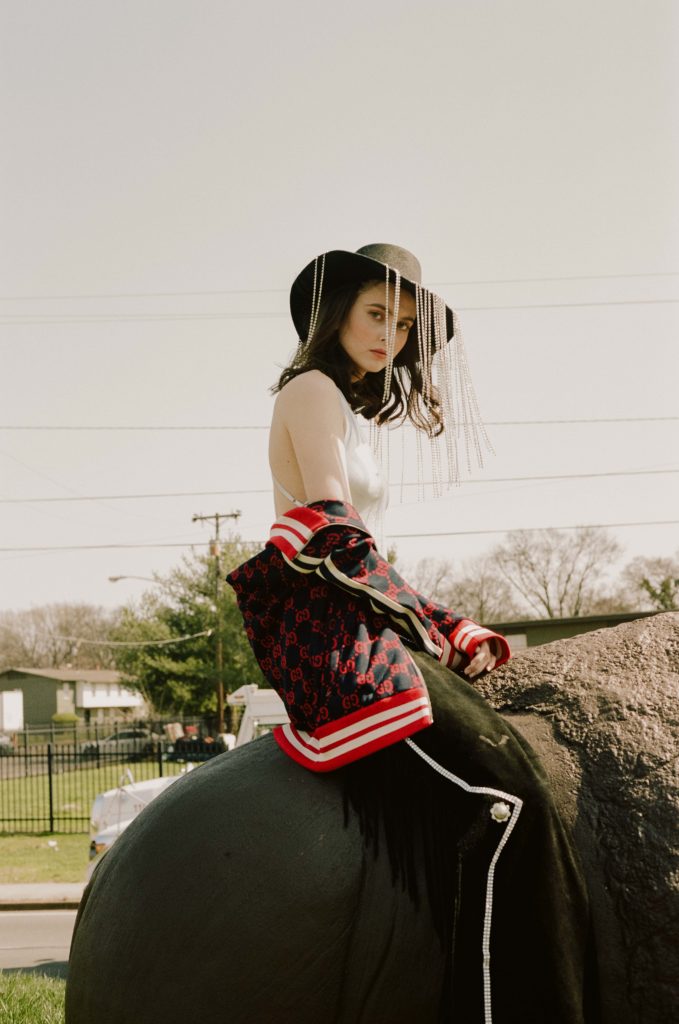 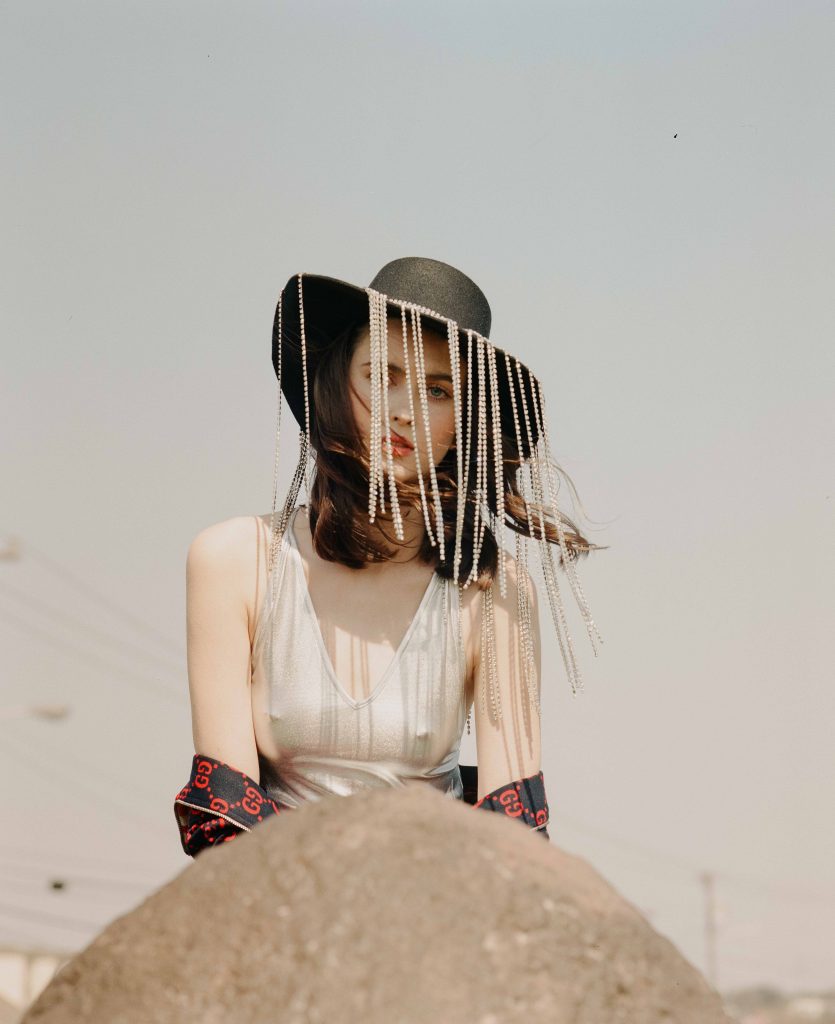 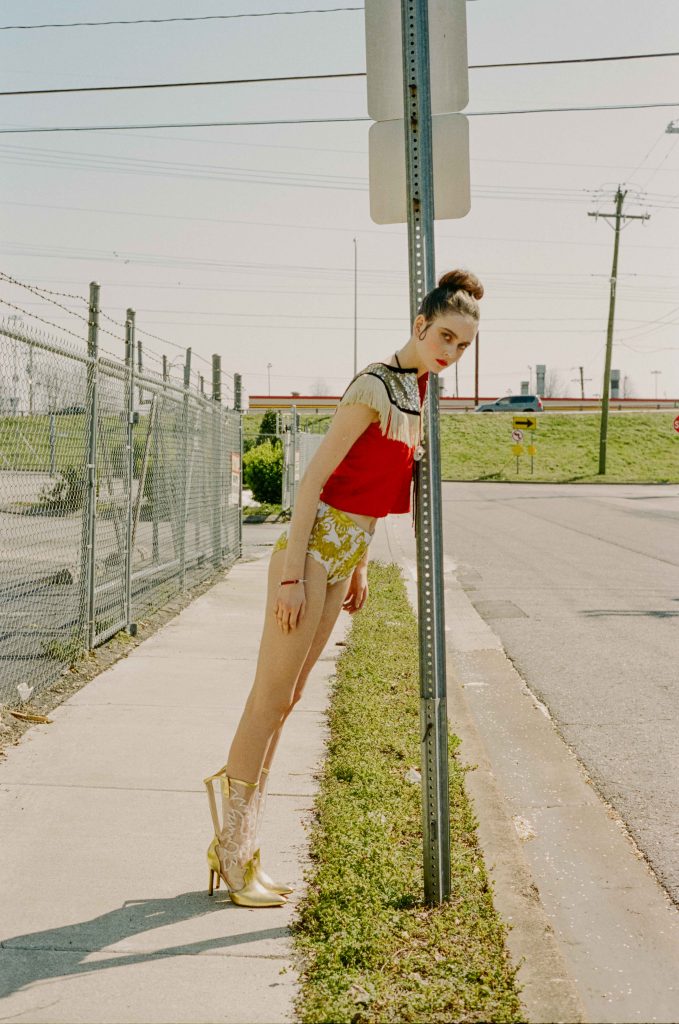 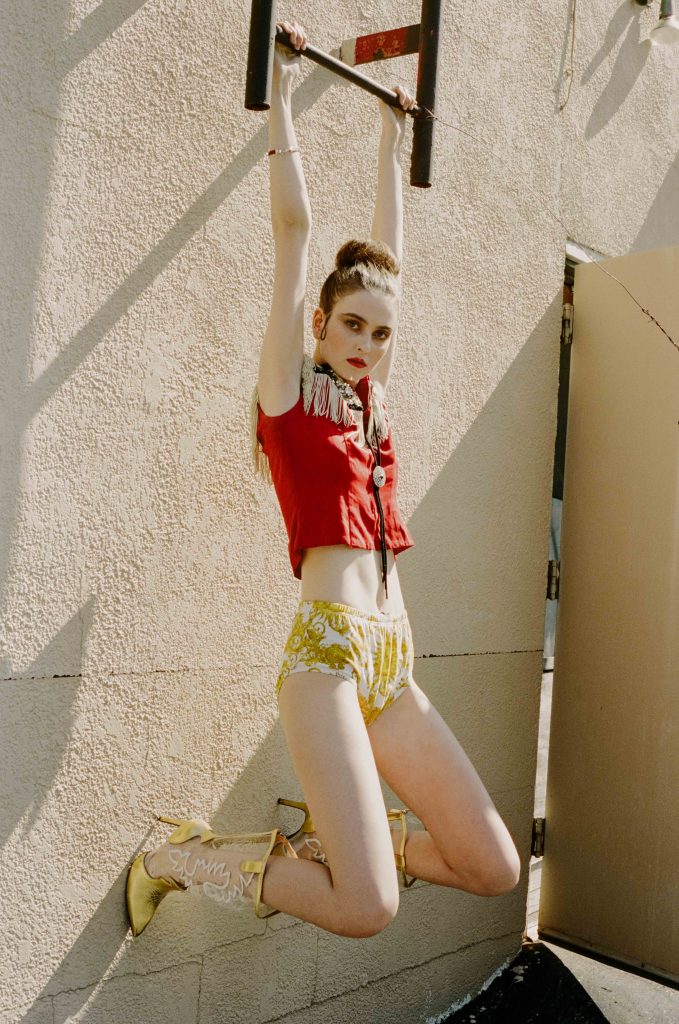 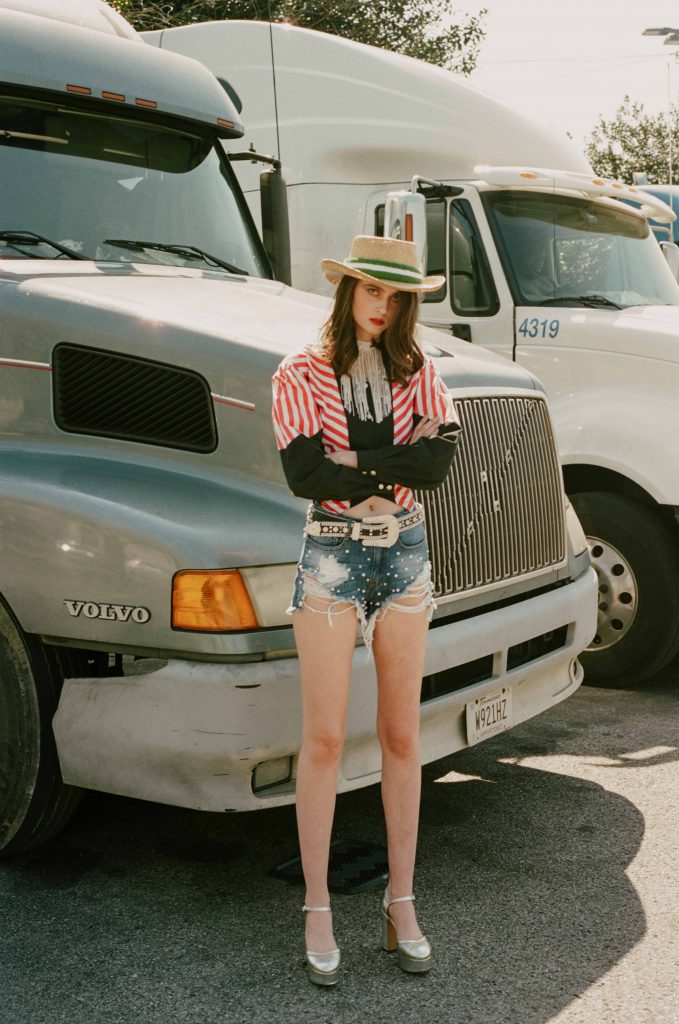 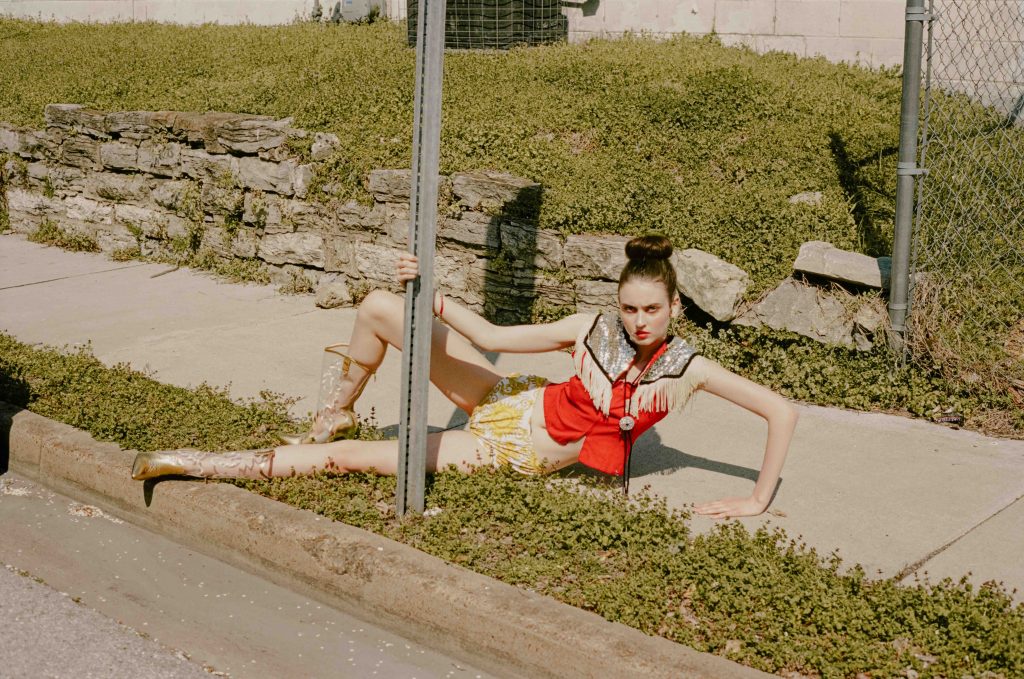 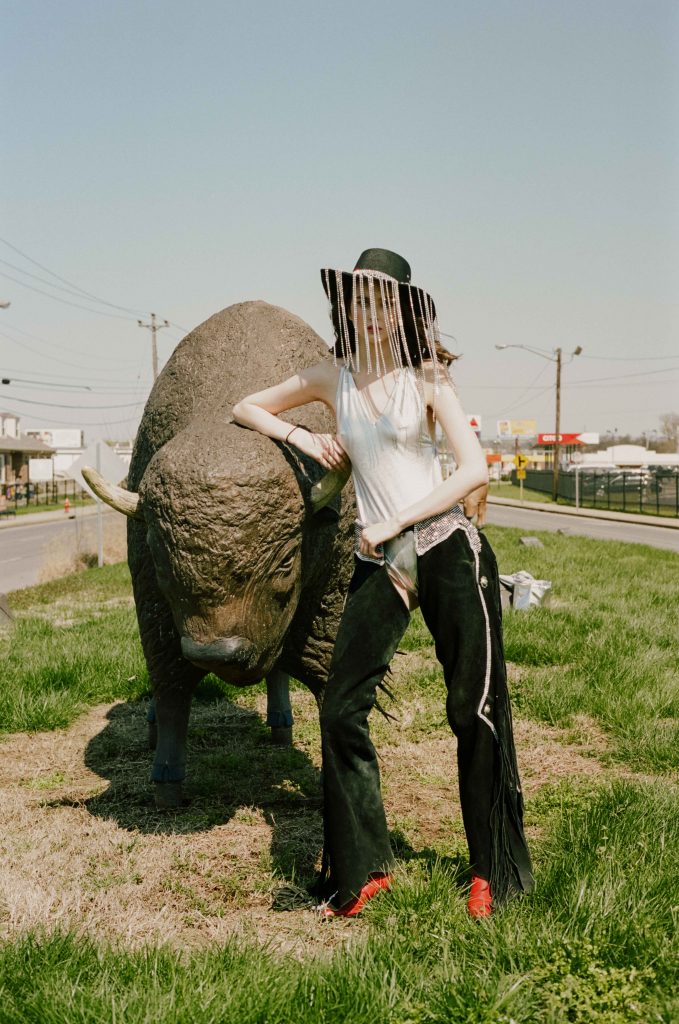 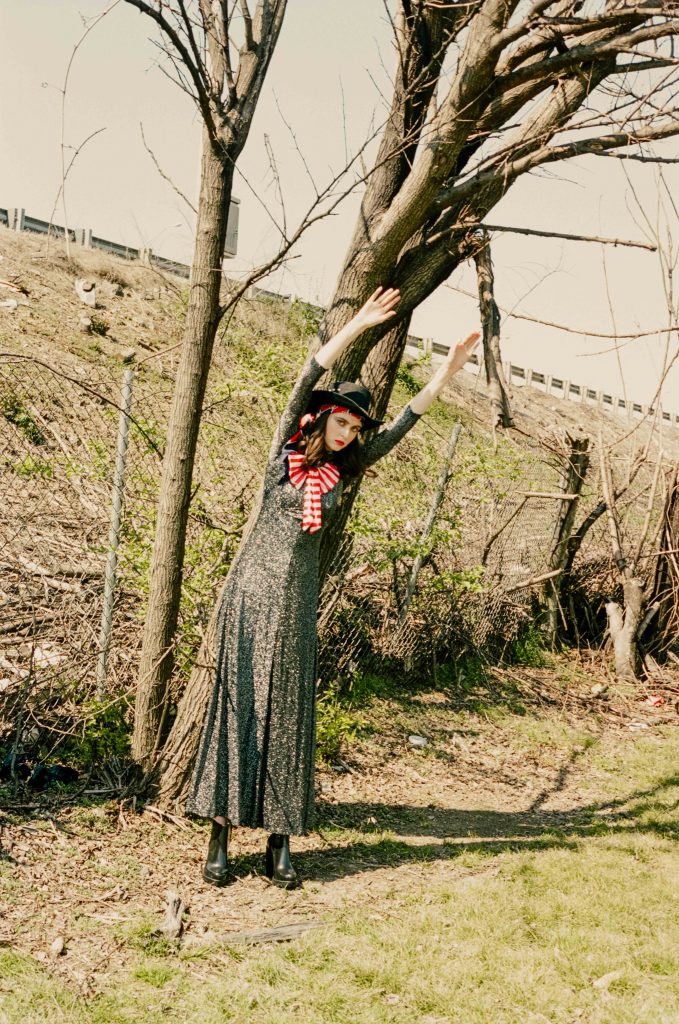 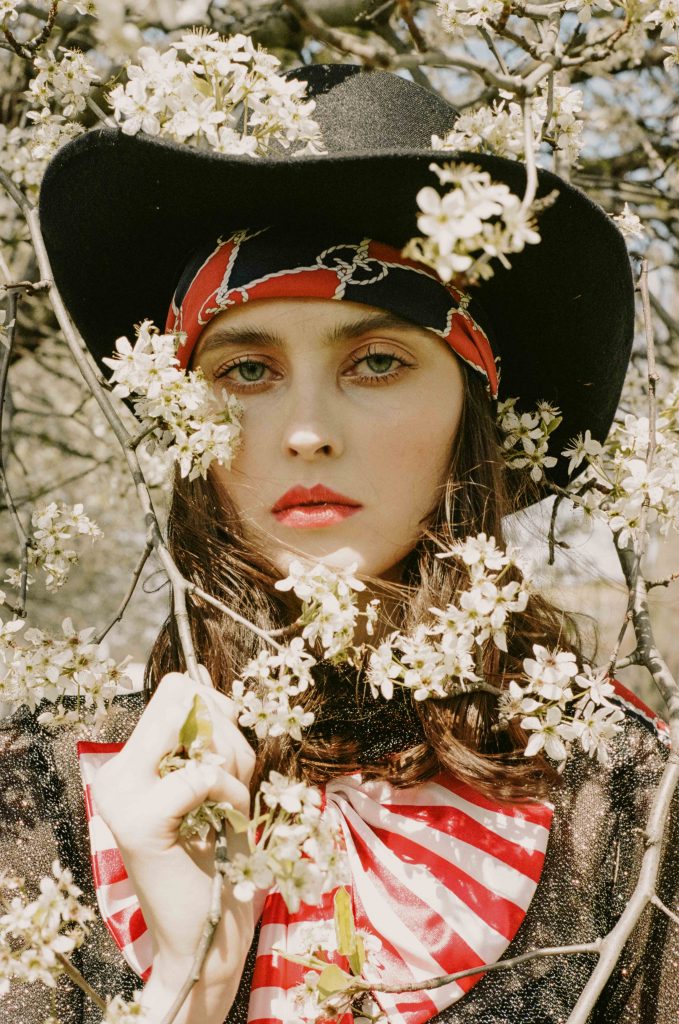