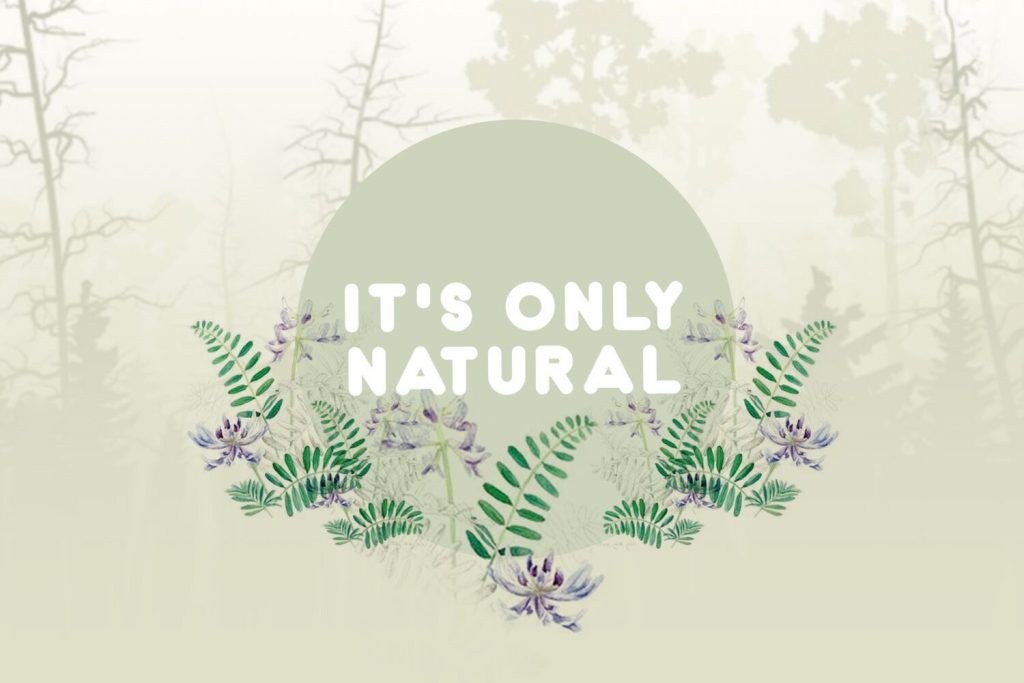 If you haven’t suffered the wrath of the spring bloom yet, I hope you’ve managed to escape it. I know the clock is ticking for me. I’ve heard it said that allergies in Nashville are worse than many other parts of the country because the city sits at the bottom of a large basin that acts like a bubbling cauldron of pollen. I have no idea if that’s true about the pollen, but if it is, it’s an unfortunate legacy for this basin that’s so rich in natural history.

The Nashville Basin, as it is formerly known by naturalists of all types, is home to a unique ecosystem known as a limestone cedar glade. At first glance, you might mistake a cedar glade for an abandoned, overgrown parking lot, and in some cases this might not be too far off. After all, the defining features of a cedar glade are its exposed limestone and gravel, thin soils, low-growing grasses and wildflowers, and sparse shrubs and trees (particularly cedar trees). However, these conditions all play a part in making the glades a special gem of our state’s natural heritage as long as you know what to look for.

Before exploring what you can currently find in these glades, we should look to the past to understand their origin. The rocks that you see in cedar glades today were formed from loose sediment at the bottom of the ocean somewhere south of the equator roughly 450 million years ago—that’s pre-Pangaea times. As time passed and tectonic plates collided, a dome was formed in what we now know as Middle Tennessee. Sediment of all types continued to layer on top of the dome. Eventually the dome became a landmass and the top crumbled away, creating the basin we know and love today. This revealed that pre-Pangaea ocean floor again, but this time as limestone and not loose sediment.

The epicenter of the Nashville Basin is actually much closer to Murfreesboro—Nashville is on the northwestern edge. Because of this, we see exposed limestone outcrops and shallow soils—two of the cedar glade’s most distinctive traits—primarily in the inner part of the Nashville Basin. Since the soils in this area are shallow and underlain by bedrock, they get hot and dry in the summer. But regardless, some plants have found a way to get by in these harsh conditions. Some, like the Tennessee coneflower, grow deep roots, reaching in between the cracks in the limestone to access water underground. Others, like several different species of gladecress, simply don’t mess with the hot temperatures—they grow as winter annuals, leaving their seeds to go dormant in the summer and germinate again in the fall. And a few others, including the limestone fameflower, are succulents that use water very efficiently.

During the rainier, cooler months, the shallow soils and bedrock have the opposite effect that they have in the summer. The bedrock prevents drainage in many areas of the cedar glades, creating a temporary wetland and another unique habitat. In some of the cedar glades that have these temporary areas of saturation in the spring, you can find the charismatic and lovely sunnybell. In other glades, you might find the extremely rare and federally endangered leafy prairie clover.

Most of these plants are considered endemic to the limestone cedar glades—meaning you won’t find them anywhere else in the world besides these cedar glades in the Nashville Basin. One of the things that makes these cedar glades special is that there are quite a few of these endemic species, an unusual characteristic for most places in the world. And cedar glades are not just home to unique plants. A few years ago, an entomologist discovered an entirely new species of grasshopper in a Wilson County glade. As of now, this grasshopper is not known to exist anywhere else. Another rare critter, the streamside salamander, is a resident of some cedar glades. This salamander lives underground in the warmer months and moves to small streams in the winter to breed.

Cedar glades are chock-full of threatened, endangered, rare, and endemic species. As with many other rarities in Middle Tennessee, cedar glades are threatened by our region’s rapid growth. Fortunately, our state has done a good job of protecting them. In fact, one of the first plants that was ever listed as federally endangered, the Tennessee coneflower, was also one of the first plants to be removed from the endangered species list due to successful conservation practices. The Tennessee Natural Areas Program has also protected many cedar glades by creating State Natural Areas, a number of which are easily accessible from Nashville. You can see a list of the natural areas on the state’s website, but a few you might start with are Couchville Cedar Glades, Flat Rock Cedar Glades, or the Cedars of Lebanon State Forest.