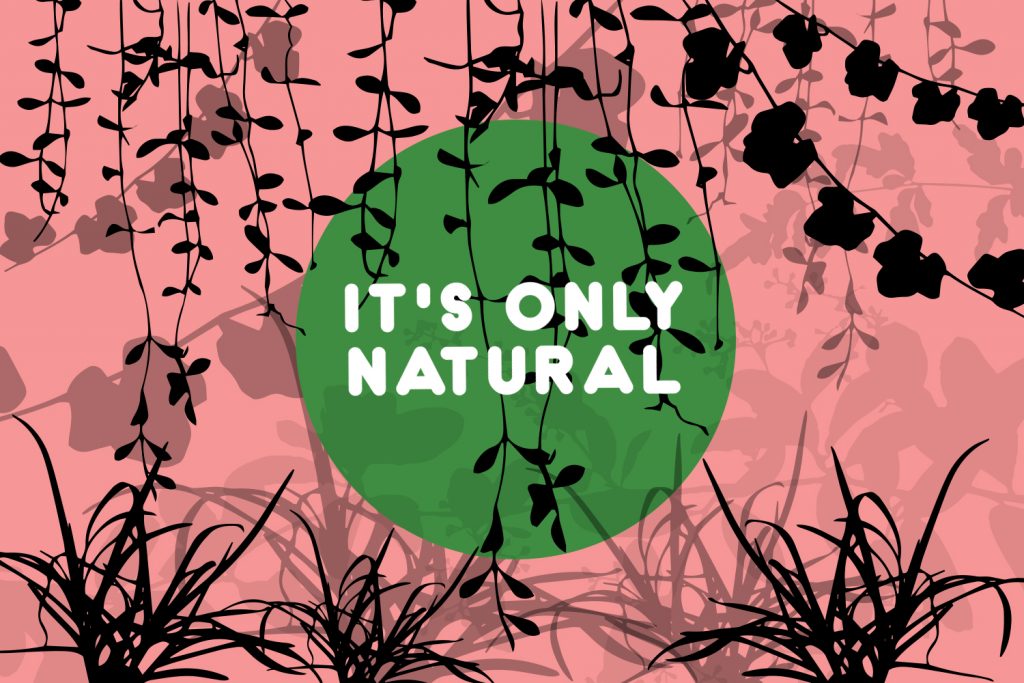 Knowing how to identify an invasive species can seem like a curse. When you can recognize it, you start to see it everywhere. Then, once you know the harm it can do, it’s difficult to keep your environmental chin up. But of course, with this knowledge comes the power to make decisions toward a healthier world. Sure, it would seem more pleasant to sweep our (or our forefathers’) ecological misdeeds under the rug, but such inaction is irresponsible; the issue of invasive species is commonly cited as one of the greatest threats to global biodiversity. And that’s not just biodiversity in rainforests and coral reefs, but biodiversity everywhere. Considering that we have such a stunning diversity of plant and animal life here in the Southeast, this is especially pertinent to us. The amount we have to accomplish can seem overwhelming, but we can all play a part, even if just a small one.

Invasive plants come in many different forms—trees, shrubs, vines, grasses, flowers. A couple of factors play into a plant being labeled as invasive. First, it does a better job of finding resources than the native plants. For example, privet and honeysuckle will leaf out before most other plants, and by the time the native plants typically wake up, the invasive plants will have effectively stolen the sunlight and outshaded the native. Second, a non-native species bypasses the slow process of ecological evolution. In other words, native plants spent millennia adapting alongside all the critters in the landscape as well as to the physical factors of the landscape itself. So many plants “learned” to get by despite the factors that nature threw at them: soil acidity, hydrology, predation, parasitism, pathogens, etc. Similarly, nature “learned” to rely on the plant to survive—caterpillars ate its leaves and birds ate its seeds. But invasive species cheat this system and arrive as outsiders in a somewhat balanced world. They don’t have as many checks on their survival, which gives them the means to thrive.

Invasive plants, given millennia upon millennia, will find their place in our landscape and become part of the native system, but that balance will not be struck without its costs. By then they will have strong-armed much of our current biodiversity out of existence. Personally, I think it is a better idea to take action now rather than placing hope in something that will likely take millions of years to come to fruition. The task may appear staggering at first, but manually removing acres of privet doesn’t have to be your first step.

If you’re into that, however, now is the perfect time to jump in. The Garden Club of Nashville and Invasive Plant Control started a citywide event called the Weed Wrangle. Different nonprofits and other groups from across Nashville will be hosting invasive plant removal sites across the city on March 3.1

But there are other ways to play your part. In your own yard and gardens, stick to native plants and try to remove the invasives. Johnson grass, Chinese privet, bush and Japanese honeysuckle, wintercreeper, and English ivy are a few that grow rampantly in my yard. If you are going to plant a non-native, definitely avoid known invasive plants.2 Talk to your local garden supply center about this issue and tell them you’re interested in native plants, and even discourage them from selling invasive plants (surprisingly, they are widely available for purchase).

If you don’t have a garden, try spreading awareness. In most cases, it doesn’t hurt to simply have conversations about it. If we want to see any change, there’s going to need to be a shift in mindset, and that can start with a simple conversation.

*Cooper Breeden is a graduate student in biology at Austin Peay focusing on plant ecology. Recently, he led the river restoration program at the Harpeth Conservancy, where he still acts as an ecological consultant. He has also worked in fisheries management, watershed and wetland restoration, and philanthropy.