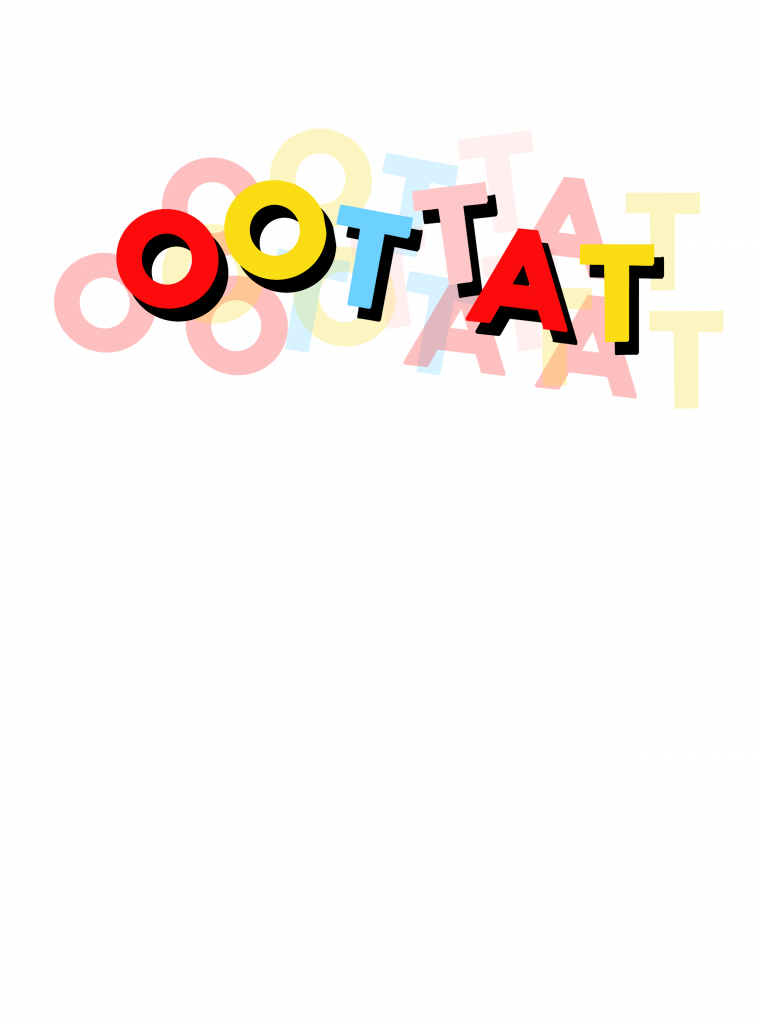 Loie Rawding is a writer and mixed media artist from the coast of Maine. Her work has been featured or is forthcoming in Heavy Feather Review, The Ekphrastic Review (Toronto), SAND (Berlin), The Wanderer, and Map Literary (nominated for a 2016 Pushcart Prize), among others. She is a teaching artist with The Porch Writers’ Collective, freelance editor, and mother of twins in East Nashville. For more, check out loierawding.com

I’ve been thinking a lot about the impermanence of things that we have long been tricked into believing are the opposite. Landscape, memory, family, the human body. These are fluid concepts, caught in an often violent tide, as stubborn and as fragile as a toddler. So I wrote this piece to get at a better understanding of what it means to create something that we hope (or fear) will be forever: a child, a tattoo, a piece of art. Also, exploring how women can reclaim autonomy and substantive power by making big choices with less guilt, shame, or sacrifice to others and the consequences that we so often wake up to. 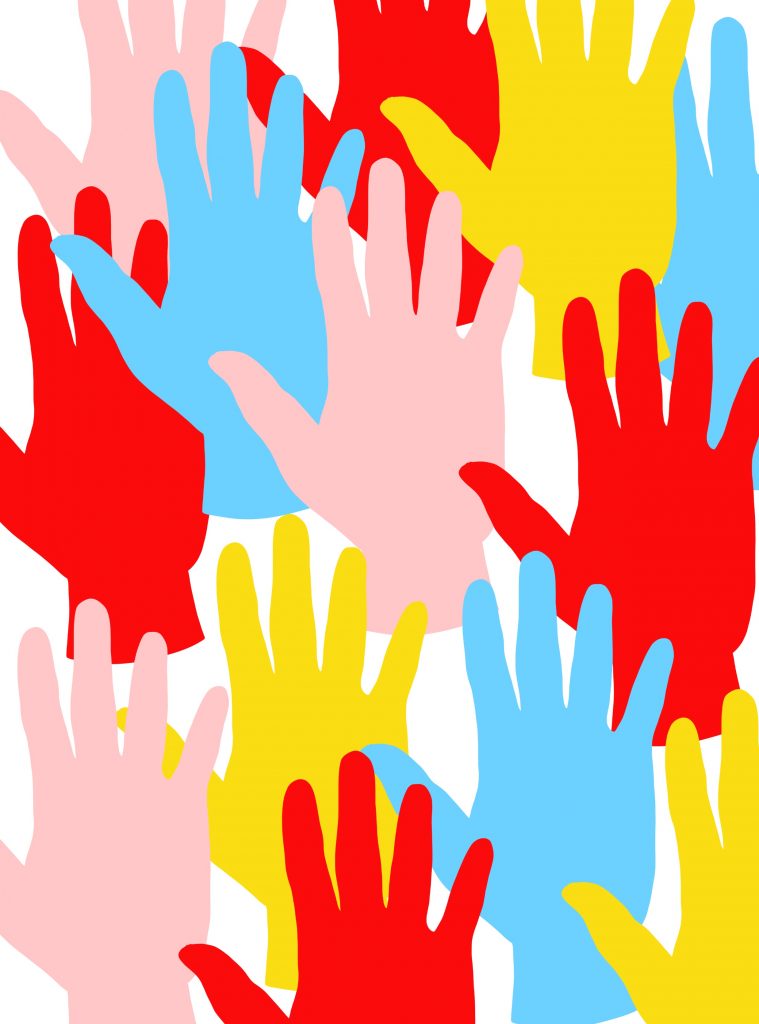 The first time it occurred to me I might want another child, I got a tattoo instead. I could have another. The possibility pulsing behind my eyes, slow and hot. It was evening. The child was sleep-twisted round three stuffed animals and his blanket. The “Are You My Mother” nest, we call it. My brain churned like an off-balance washer and I felt sick hungry.

It had been such a good day. The sweetness of my boy’s gummy bear arms mashed tight around my neck. Sun incubating the backyard, inviting buds to unleash from the branches, then into his tiny mitts, then into his mouth. Even the Easter candy-colored drool staining his last clean shirt was delicious.

“I deenosore, Mama. Arrgh num num,” his language so close to aligning with mine. I could hear quiet laughter from the guys giving our neighbor’s trim a fresh coat of white and I welcomed a bloom of pride. He took a solid nap and didn’t stick his foot in my glass of water, not once. A good day.

Enough to make me fantasize a repeat child, but with dusk came fussy dinner refusals and a tearful bath which involved that repeat promise to not turn on the shower monster. These tests of wills like throwing my body against the privacy fence over and over again, hoping that I might splinter through to the other side.

As I sat, mourning the velocity with which the child was evolving and wondering how I might ever help him grow into not just a man, but a good, decent man, I felt the uterine twinge which I had been warned about. “Right around two,” They say, “You’ll see. You might start thinking about trying again.

“You’ll miss that baby smell. The days of him loving you unconditionally are numbered, sweetie.” That’s what They say. My left eye twitched at how domestic I had become.

Once sleeping, the child almost always remains so and the husband would be tinkering in the garage all evening. His own making up for lost time. I grabbed my credit card and a house key, told the dogs to keep watch. I left. I think I locked the door. 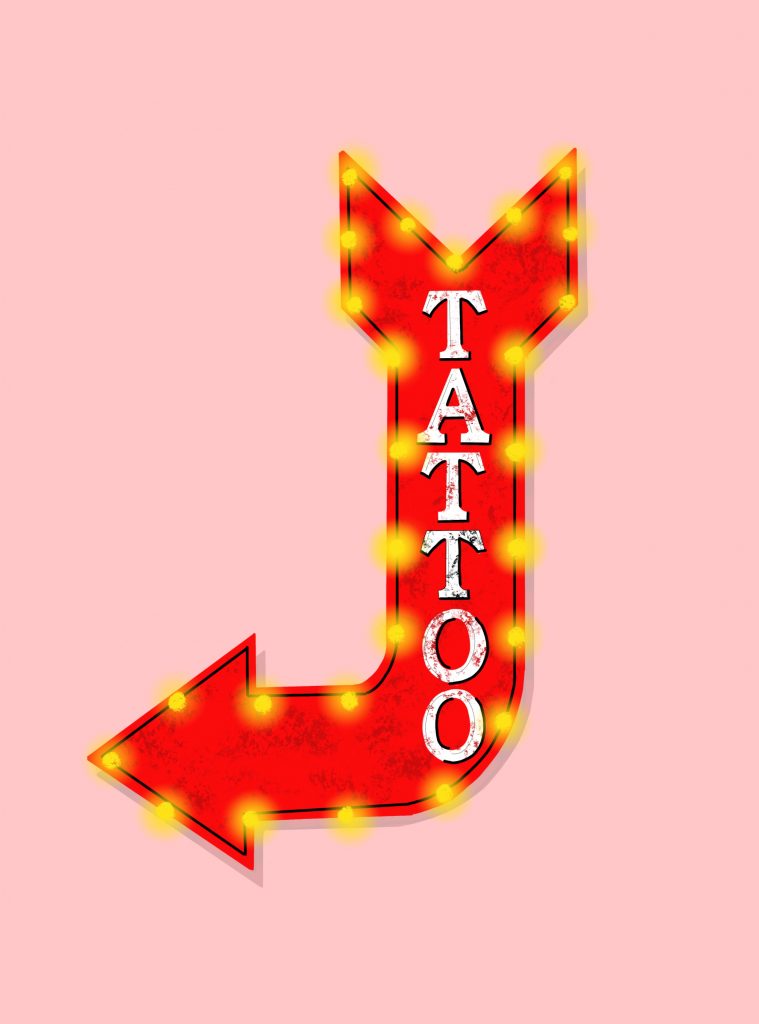 We live in Tattoo City. How hard could it be, like riding a bike. Or making a baby. As I drove downtown, a rat darted in front of my car, then jumped over a pile of roadkill. Possum, I think, and I swear I could taste the dirt-iron smear of it at the back of my throat. Those pregnancy hormones already honing my mother-body into its best survival mode.

Tattoo City smiled just above the dashboard, coming closer, whispering Another. Sure have another and another. The city is dependable if only for its temperature, a never-cold pile of scrap metal and peeling paint. Balmy electric as if the whole town is sleepwalking forever. The story goes that someone, somewhere is always getting a tattoo. That night, half past nine o’clock, it would be me.

I turned onto Fourth Ave and picked the first parlor I saw. Parked, too close to the only other car in the lot. Didn’t hesitate at the door nor did I jump at the sprang of jingle bells wrapped around the inside of the knob. I went straight for the glass bar on which were stacked black binders of plastic-wrapped images. The options. I fingered each thorny rose and arrow-pierced heart with a diligent nostalgia, as if I were fingering the curlicue ears of a newborn daughter. I let my still doughy stomach hang over the counter. Smiling at the sensation of cramping that precedes labor, knowing that I was about to produce a thing from which I could never retreat, unless I cut off a part of myself. I had long forgotten how sensitive I am to pain, how my nervous system croons at a mere hangnail. And now, here I am. Begging for it. I circled an image with what I hoped was a flippant sexiness. My tongue pressed against the inside of my cheek. “Do your worst,” I sighed at the twelve-year-old attendant with gauges in his earlobes the size of my leaking nipples.

He sat me down in an old dentist’s chair, its crusty, gray vinyl peeling back from the seams. “Where do you want it, Lady?” I liked his bad attitude, told myself there was respect behind his gracelessness. As with the first kid’s birth, the location of the event mattered as much as the thing I was to bring forth. For a brief moment, I gawked at my exposed knees and wondered if I was becoming a cliché.

“This is not a midlife crisis,” my voice only a smidge too loud. “I don’t want to have another baby. So, this is just —,” He blinked several times in the direction of my hairline, then turned his trucker hat back so that the visor bowed into his hairy neck.

I raised my right middle finger and guided his eyelashes into my left palm. “— an alternative,” I whispered the truth and he treated it like an afterthought. He prepped the ink and I caressed the virgin spot one last time. The first prick was a bee sting. The second was a cherry Life Saver bursting in my mouth.

“Mama! Oottat? Oo ttat, Mama?” Six o’clock the next morning, my husband’s head is lodged between two pillows. The boy straddles my stomach, cradling my left hand, a kind of sinking ship desperation held tight in his pink pursed lips. Every little thing carries the weight of the Titanic with him.

I feel hung over, an addictive distance between my body of the previous night and this morning. “I don’t understand, little man. What are you trying to say?”

“W h a t ’ s  t h a t ,” his father’s face threatens mine, like a snake caught off guard, and then four cold hands are squeezing too tight, making the gauze pad and plastic wrap wrinkle, then itch against my palm. “He’s asking, what the fuck is that?”