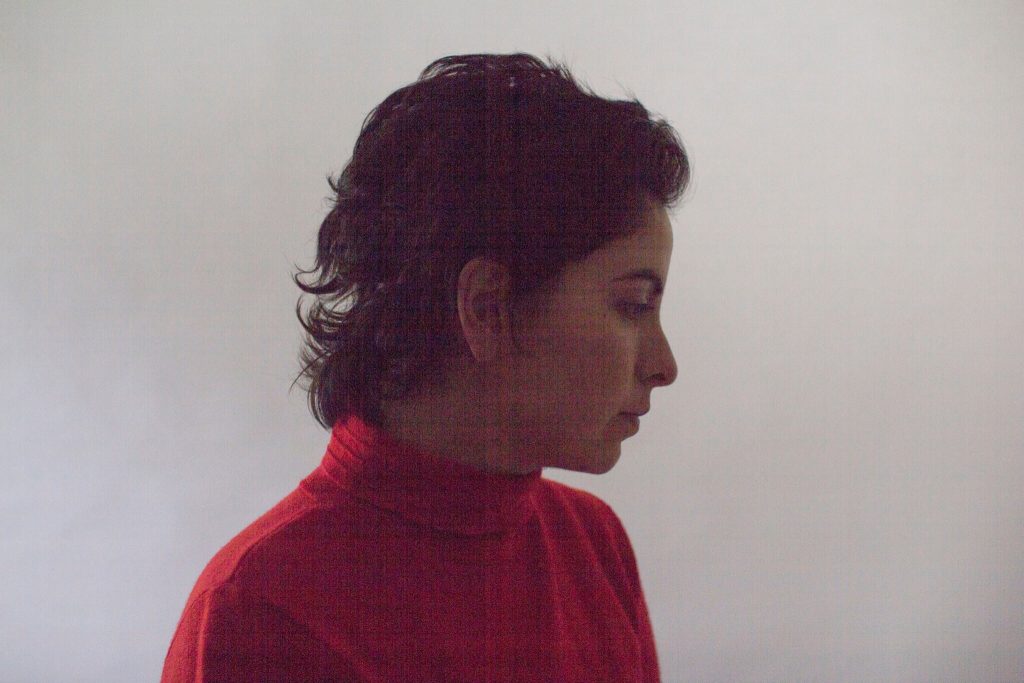 Singer-songwriter Becca Mancari is carving her own path as one of Nashville’s most buzzing indie artists and as a member of trio Bermuda Triangle with Jessie Lafser and Brittany Howard (Alabama Shakes). We caught up with her in the middle of her first headlining european tour and fresh from recording “Joy To The World” for the newly released Musicians Corner holiday compilation Season’s Greetings from Nashville. 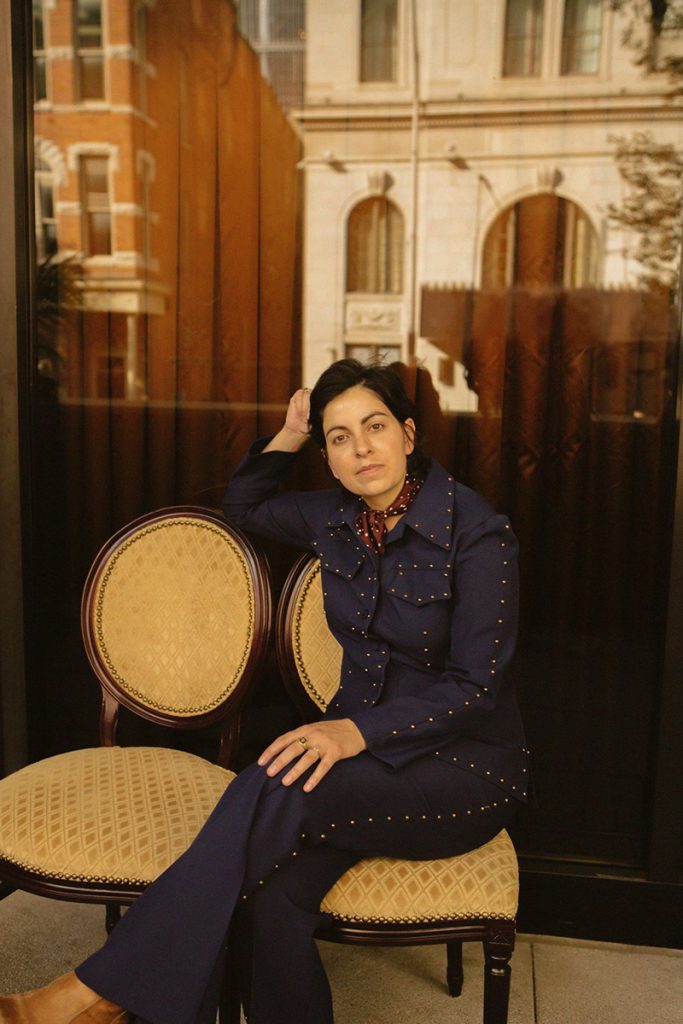 What part of town do you live in?  What do you like about it?
I live near Riverside Village in East Nashville, I’ve lived in the same little “shack” for 5 years. I travel a lot now, and one of the things I love the most about living on the east side is that you’re going to run into your friends, and it’s special to have that connection when you’re gone so much. 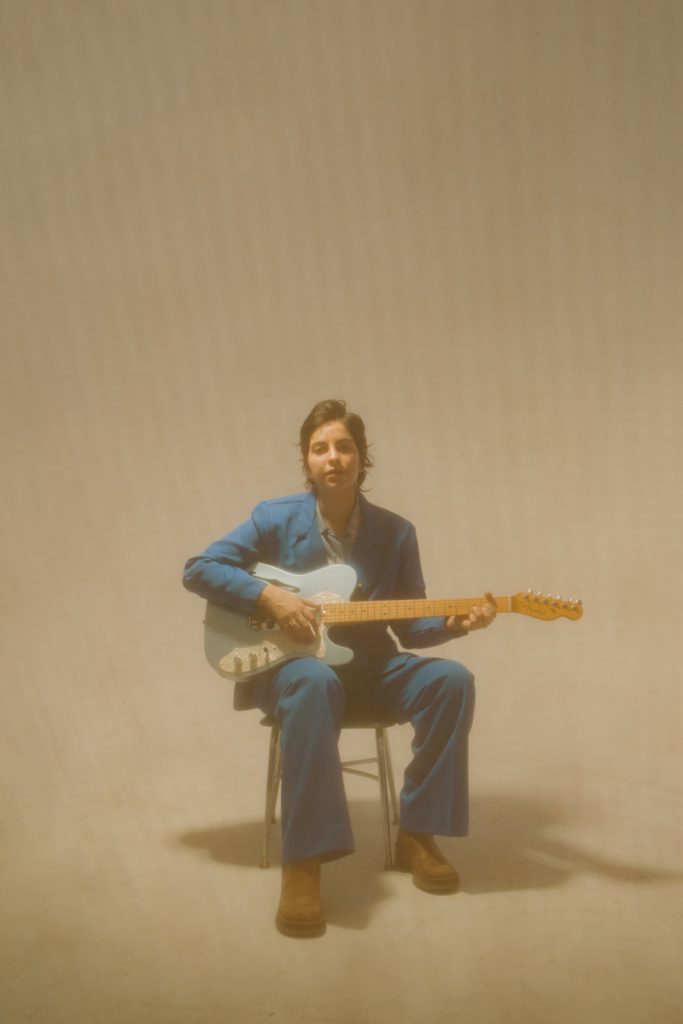 Your latest record Good Woman is fantastic and has seemingly launched your career. What was the inspiration behind the most popular song Golden?
The song Golden actually came from a practice of writing I was working on at the time which was to write even when I did not feel inspired. At the time, I had just moved into my home at Riverside Village, and the people I moved in with we’re going through a divorce. It was really hard and I could see how they still loved each other, and keep coming back together. In truth, it was the most loving thing to do to let the other person go. That spark of loving the “wrong” person ended up finding its way into a writing practice, and I’m happy to say the song seems to have meant a lot to people!

You’re currently on your first headlining European tour. How does that feel? What is your favorite venue and city so far?
I feel incredibly lucky and very thankful to be in Europe. It’s been overwhelming to see people all over the world sing the words to “Good Woman” songs!! I think we all have agreed that the show in Gothenburg, Sweden was one of greatest nights of the tour. A good friend of mine named Sarah Klang, who’s becoming a breakout Swedish singer, told people to come out. It was my birthday and the crowd sang Happy Birthday to me in Swedish. It was pretty magical. 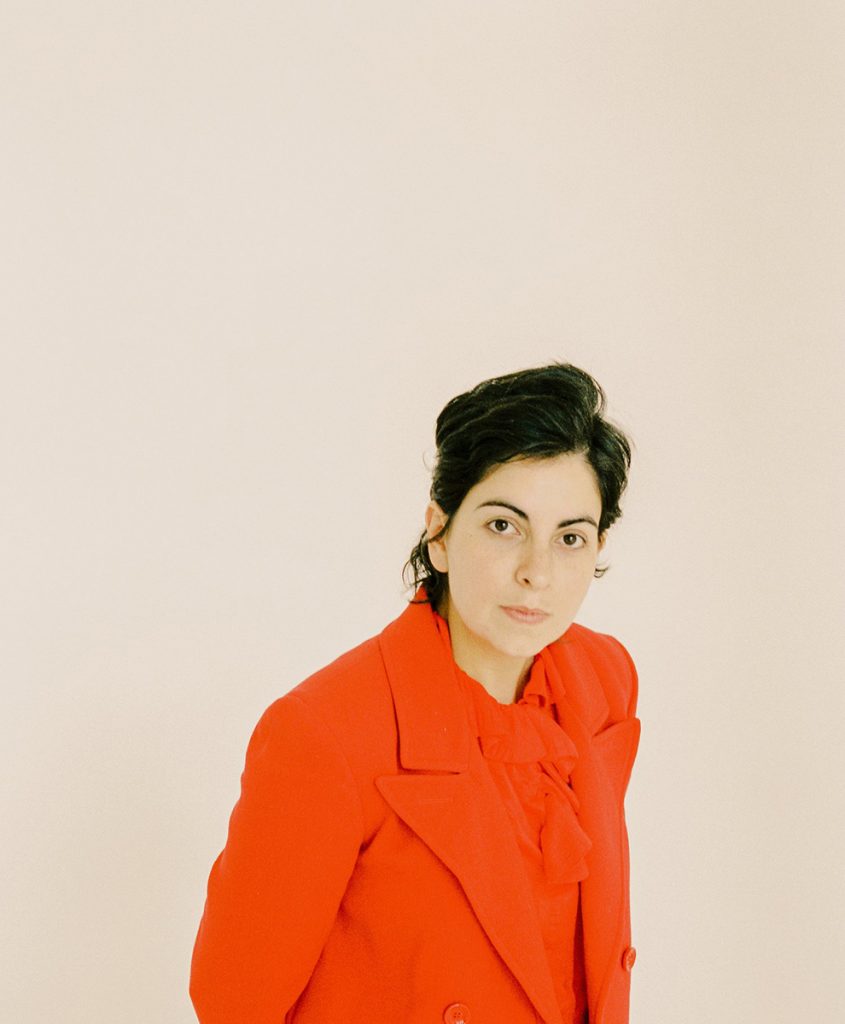 You recently recorded a beautiful rendition of “Joy To The World” for the new Musicians Corner holiday album Season’s Greeting from Nashville. What was your arranging/recording process for such a classic song?
You know I have to give so much of the credit to producer and guitar extraordinaire Juan Solorzano, he and I work so well together, and he just walked in and laid down the melody perfectly. I’ve always loved the melodies of hymn like Christmas carols and we wanted it to feel like a song you could play anytime and have a comforting almost sober undertone. Not the Chaotic mall Christmas music we are given so othen.

Revisit our profile on Mancari here.