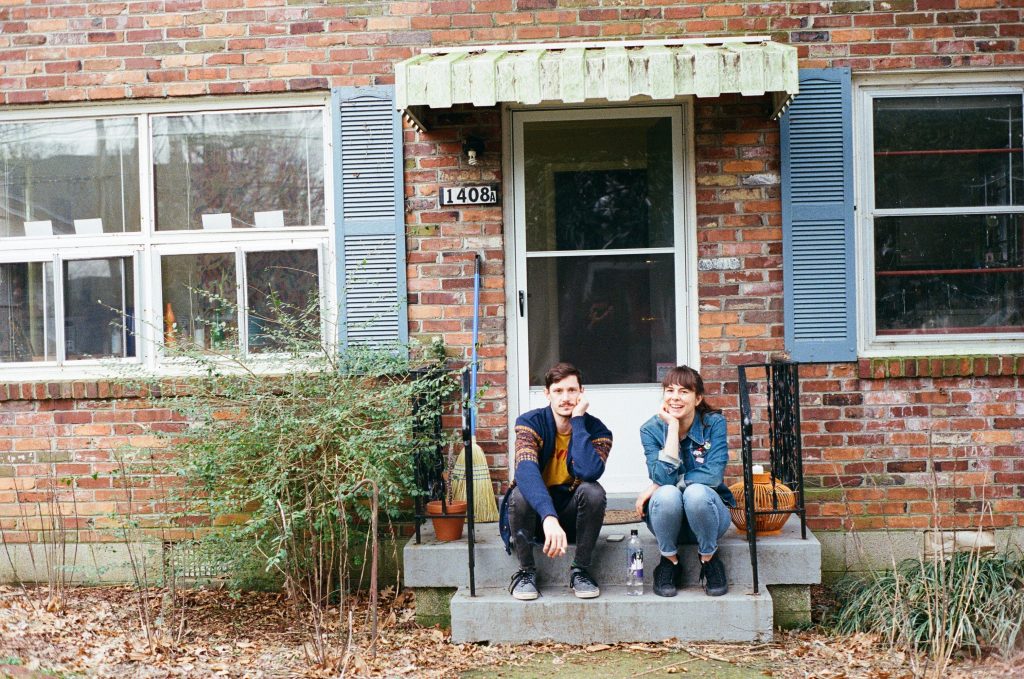 Following a breakup, there’s a paralyzing feeling that lands somewhere between anger and acceptance. This post-relationship grief is the subject of many a love (or hate) song, but it’s rarely been presented as delicately as Madi Diaz and the Brummies have addressed it in “W Eastland Ave 5.” The fusion of Diaz’s poignant voice alongside dulcet, melodic instrumentals lets off a woeful aura, while the worktape recording style escorts the listener into a despondent, solitary place of reflection.

John Davidson and Jacob Bryant of Birmingham, Alabama, trio The Brummies—who gained a national fanbase after releasing their debut, Eternal Reach (featuring Kacey Musgraves on the single “Drive Away”)—assist Diaz on the new single. Currently, the group is trying out—to quote Davidson—“more instrumentation and sounds, as well as focusing a bit more on grooves” as they work on their sophomore effort.

That experimental energy proved fruitful. Both parties described creating “W Eastland Ave 5″ as a “natural” and “pretty immediate” process. And on Tuesday, April 30, Diaz and the Brummies will bring that collaborative spirit to the stage at Flamingo Cocktail Club. Starting at 7:30 p.m., Diaz will display art at Falcon, and the music will carry over to Flamingo at 9 p.m. Get all the info here, and give “W Eastland Ave 5″ a listen now.