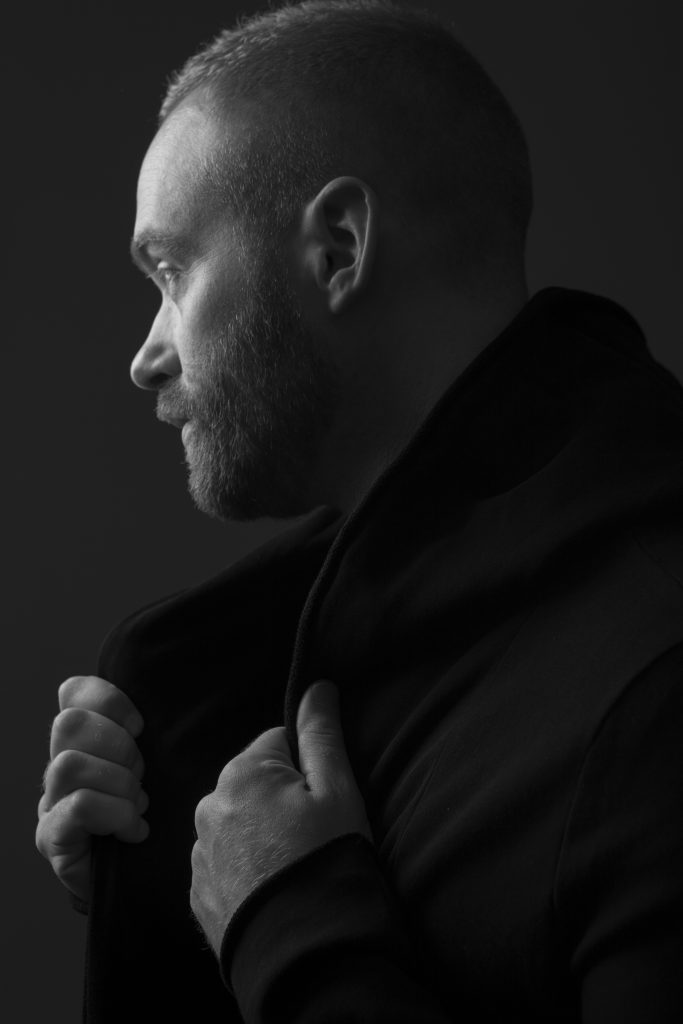 Over his last fifteen years in Nashville, Sam Tinnesz has seen the city change from the country music capital of the world to a multi-genre, multi-disciplinary collaborative space. His debut LP, Babel (due out this Friday), is living proof of Nashville’s collaborative power: it features contributions from Josh Hawkins (Super Duper), Yacht Money, and Matthew Bronleewe, among others.

Tinnesz has released music with bands like WAVE & ROME and has found success in TV and film licensing, but with Babel, he steps into uncharted territory: solo spotlight. Here is Tinnesz’s take on the making of Babel and what it means to release this album:

“This LP is really a view inside my head over the last year or so. It’s my debut record as a solo artist, so I felt a lot of pressure for it to not only be good, but also reach my almost unobtainable expectations for myself. There were many times I almost wasn’t going to release any of this music because of my own anxiety or issues, but I’m glad it’s here and I’m happy about where it ended up. I felt like I needed to get real and explore a lot of the darker elements in my life that I hadn’t touched on before, like the struggle of real relationships and what it really costs to love someone in songs like ‘Babel’ and ‘Even if it Hurts.’ I also explore my own self-destructive behavior and inner demons with songs like ‘Play with Fire.’ There’s always a sliver of light in every song, though, if you’re looking for it, which is accurate for my life in general. I worked with almost all of my favorite Nashville producers for this record like Matt Bronleewe, Robert Marvin, Jeremy Lutito, and others! I wouldn’t have had it any other way. Nashville is my home and part of my muse, and I’m inspired constantly by the brilliance of my other artist friends here. I hope the Babel LP makes people feel connected and human and shines light into dark places.”