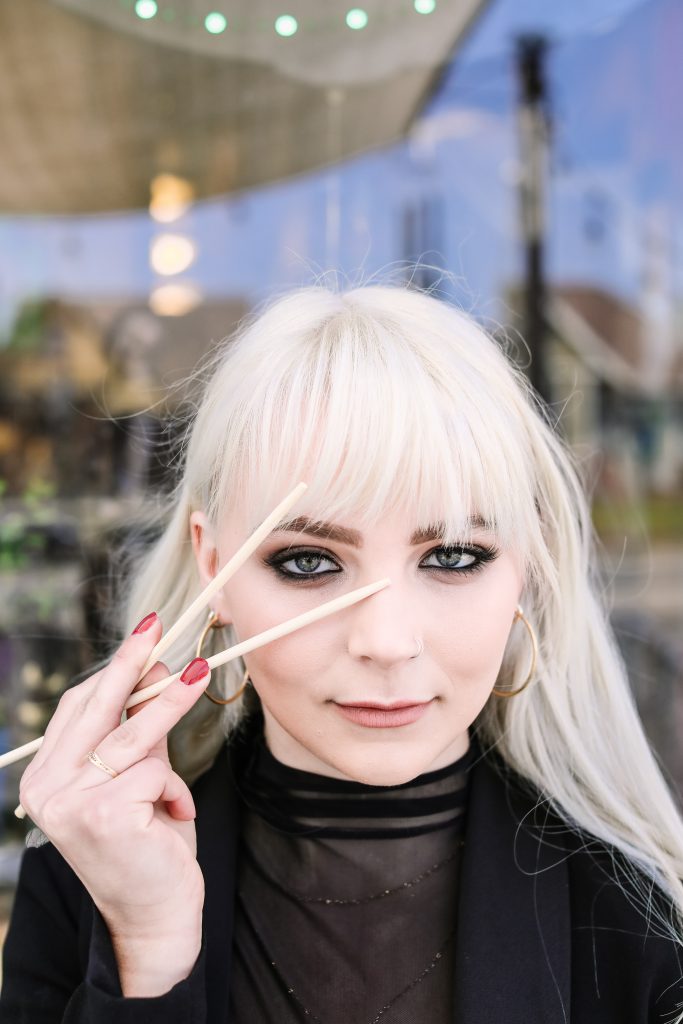 We’re not betting folks around here (the only March Madness bracket we filled out was the Kanye one that’s been making the rounds online), but there is one thing we’d put our money on: if super-producer Dave Cobb (Chris Stapleton, Sturgill Simpson, Jason Isbell) put his name on something, it’s probably good.

Sure enough, that’s the case with Cobb’s latest project, Savannah Conley’s Twenty-Twenty, out now via the producer’s Low Country Sound imprint. And while Cobb’s trademark less-is-more approach is great on this EP, something tells us Conley would be brilliant no matter who produced her. On Twenty-Twenty, the twenty-one-year-old singer-songwriter injects Nashville’s contemporary Americana sound (or whatever you want to call it) with a heavy dose of detached melancholia. This is country ennui delivered with just the right amount of Dolly-esque twang,  and when Conley sings lines like, “I’d like to see the world / with the innocence of a girl / but I’m older now . . . But I’m stuck with the same old eyes,” you can’t help but feel a little deflated.

Like her taste in producers, Conley’s taste in local cuisine is hard to beat. “Thai food is my ultimate weakness,” she says. “You can actually never go wrong with the green curry at Smiling Elephant. I love how small and unassuming the restaurant is. It never changes, which I love.”