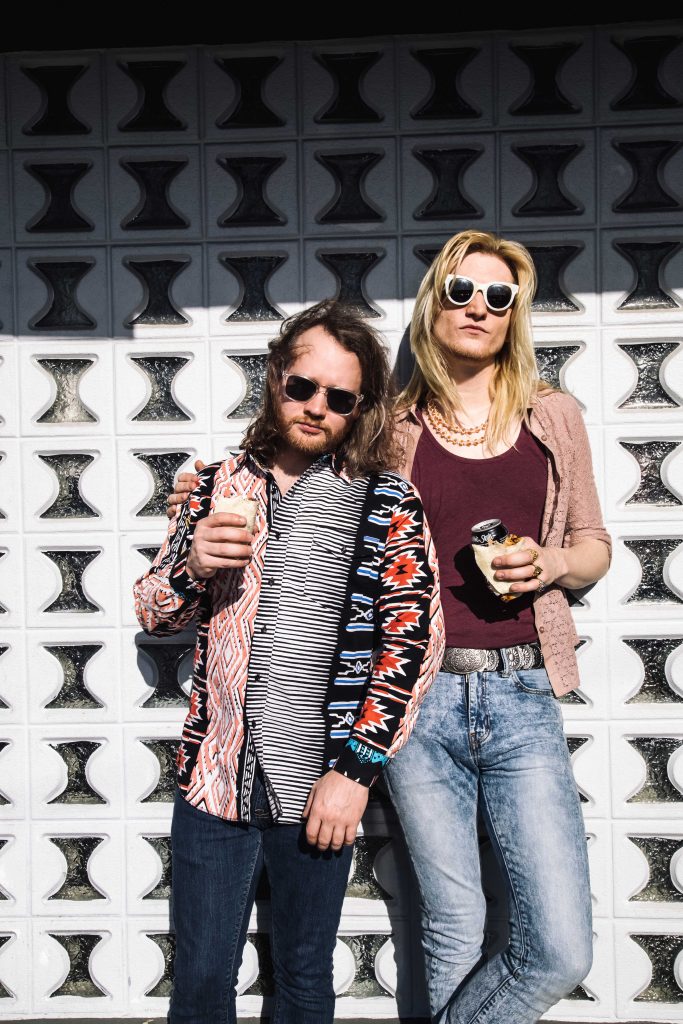 If you’ve been around Middle Tennessee’s music scene over the past decade, there’s a good chance you already know Taylor Cole. And if you don’t know him, you may know of him: between fronting now-defunct psych-rock spectacle Chalaxy, drumming for local indie quartet Creature Comfort, and booking talent for beloved local venue The East Room, Cole has become a ubiquitous presence in our city’s psych, DIY, and whatever-else-you-can-think-of communities.

Now Cole is embarking on his first proper solo project: Tayls. Backed by an all-star lineup of local talent including members of Molly Rocket, Creature Comfort, and Roots of a Rebellion, Tayls makes unabashedly earnest art for a time that desperately needs it.

Cole’s songs range from the autobiographical—“Pop Tart (Queer Boy/Small Town)” recounts Cole’s upbringing as The Other in rural Tullahoma, Tennessee—to the fantastical—“Change Your Mind” follows a lonely toaster that falls in love with its human owner. But even when singing about sentient appliances, Cole wears his heart on his sleeve, singing lines like: “I’m no more yours / I’m no more complete / You found something that works better than me.” Throw in some of producer-guitarist Greg Dorris’ Brit-pop sensibilities, and you’ve got anthems that even a Gallagher brother couldn’t scoff at.

Given his “day” job, it’s not surprising that Cole picked vegan deli The BE-Hive, which is connected to The East Room, as his favorite local restaurant. “I’ve never been to an all-vegan place that can work around my nut allergy,” Cole says. “I recommend the sweet potato burrito!”

Tayls’ self-titled debut EP is out May 18, and make sure you catch his two-venue release show, happening the same night at Mercy Lounge and The High Watt.