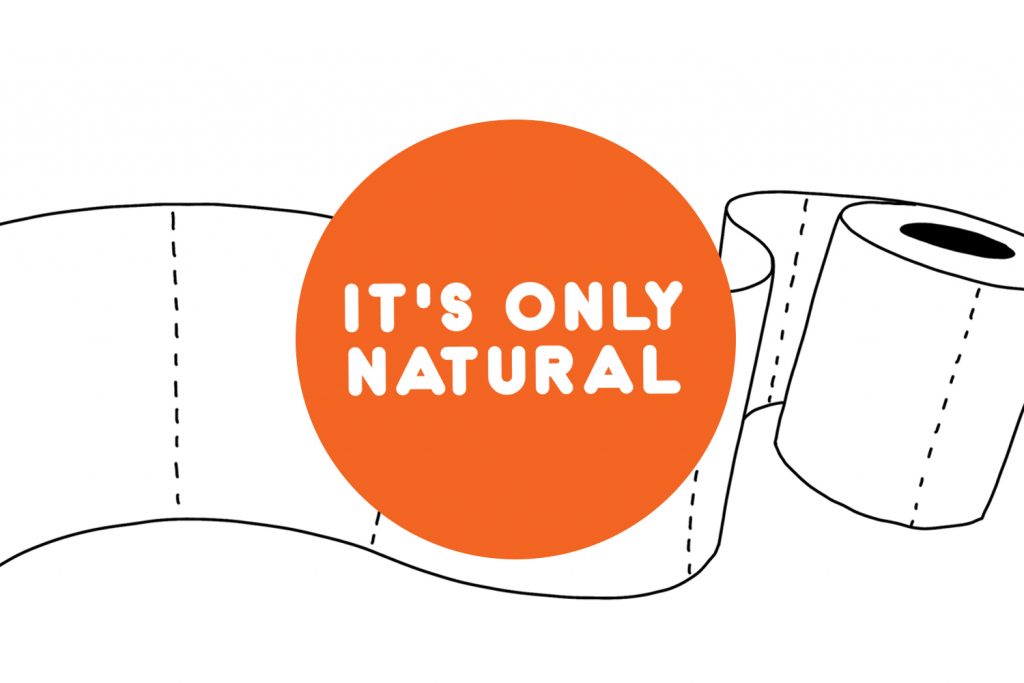 In the age of the internet, the bathroom may be the last bastion of privacy. But for most of us, our bathroom is connected to a vast network (a sewage system, that is), into which we export our data. While we retain our anonymity through the sharing of this very personal data, that doesn’t mean we are free from the ramifications of its release. Though I sincerely hope that the bathrooms I visit remain private, my hope is that we should all keep in mind that what we do in the bathroom definitely does not stay in the bathroom. But that means a lot of different things, so let’s dive into this cesspool of euphemisms.

While I use data as a euphemism for excrement, it could be more broadly applied, in this case, to any substance we discard in the bathroom, whether in the toilet or sink. There is a growing concern in our country about the effects of emerging contaminants, the general name given to a category of substances that includes pharmaceuticals and personal care products. Many times, we wash these things down the sink or discard them directly into the toilet. In other cases, chemicals make their way into local water bodies indirectly (by way of our sewer systems, via our bowels, which often don’t fully break down all the chemicals in these products).

For the most part, these substances enter our waterways in small concentrations, but that doesn’t mean their impact is inconsequential. A growing body of research has analyzed the effects, and the results so far have been weird and scary. Minnows exposed to pharmaceuticals in the water stopped fleeing from predators, stopped guarding their nests, and suffered organ failure. Earthworms in agricultural fields fertilized with biosolids (byproducts from sewage treatment plants—this is a common practice) were found to have ingested disinfectants commonly found in soaps and fragrances. Some researchers have even found “feminized” fish—male fish with female eggs in their testes—which are likely the result of the fish absorbing substances like estrogen from birth control pills.

Emerging contaminants aside, there’s also the issue of straight up poop and pee. In most of our cases, it’s getting piped underground and ending up in a sewage treatment facility. There it will undergo a series of treatments before being deemed clean enough to re-enter the Cumberland, where it originated. But complications can arise along the way. A common sewer design is one that combines the sewer system with the stormwater system. Not surprisingly, this system fills up faster when it rains, sometimes beyond capacity. In those cases, something has to give, and the sewage will burst forth from the pipes somewhere. If you haven’t seen any instances of this, you might have at least smelled them. Nashville is currently in the midst of a giant project to overhaul and improve its sewer system, so hopefully these instances will dwindle in the future.

Obviously, most of earth’s creatures bypass the commode and poop shamelessly on the ground. Poop isn’t so bad in a well-balanced ecosystem, but unfortunately, in many places the poop-to-land ratio is too high. We take our dogs outside to poop in our yards and parks. Deer run through our neighborhoods and poop all over the place. We let our cattle poop in fields that drain into the same streams and rivers from which we pump our drinking water. To make matters worse, when the fields are mowed, the buffer area around these streams and rivers is reduced.

Bathroom business is a complicated topic. What happens after we pay our respects to the throne is largely out of our control. However, there are some conservation-minded practices we can follow to ensure we’re doing right by our friends downstream of the sewer system. For one, don’t flush your unused meds. There are a number of prescription drug take-back stations throughout Nashville that were established for this purpose. Outside of that, one of the best tools is awareness. If you think that sewage smell in your neighborhood seems out of place, you just might be right—it could be the result of an accidental overflow, and it’s worth a call to Metro Water Services 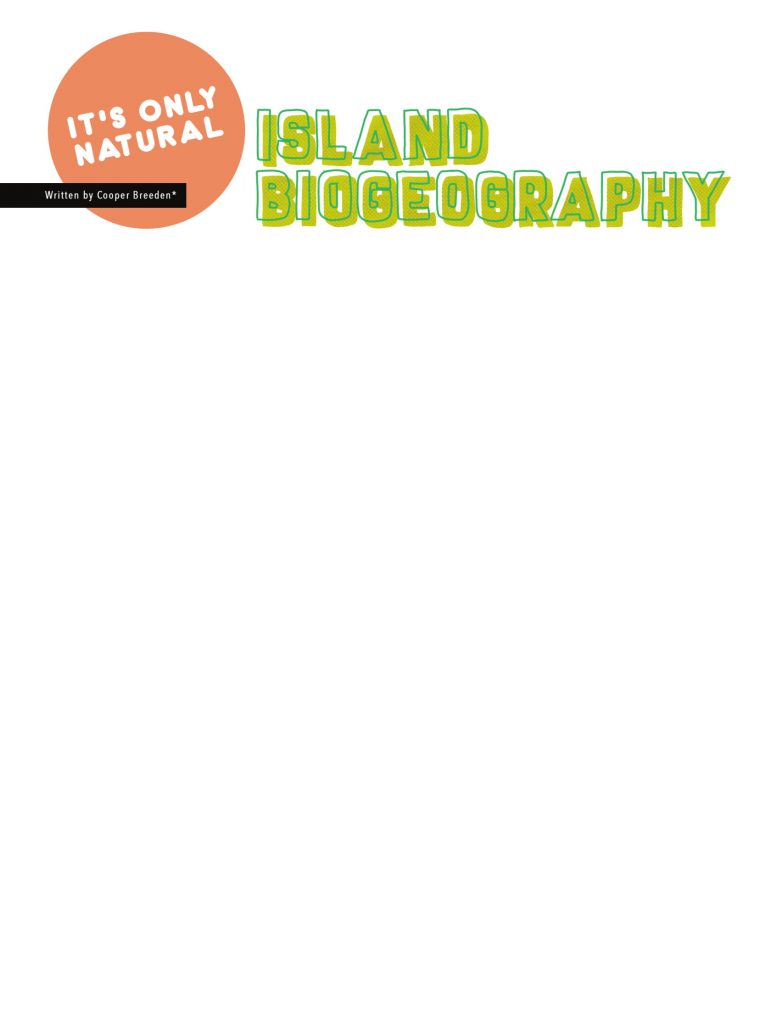 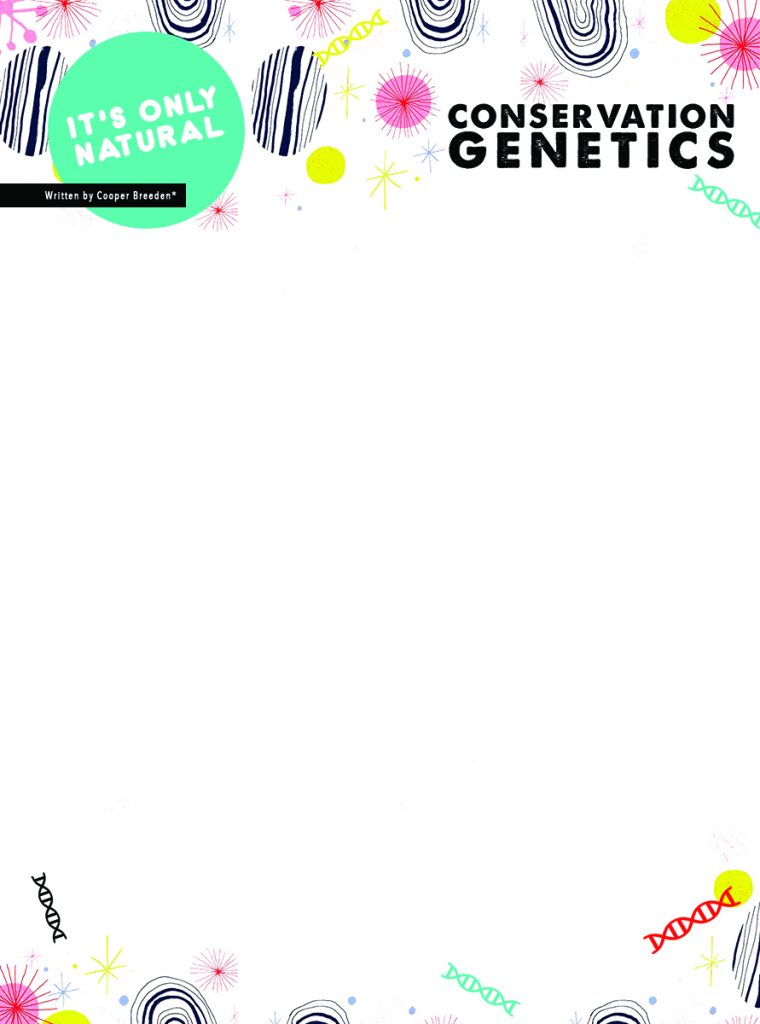 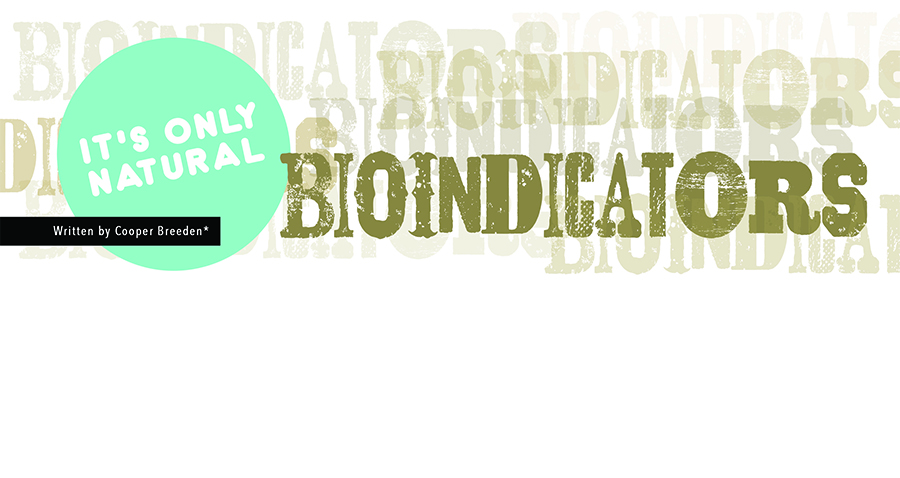