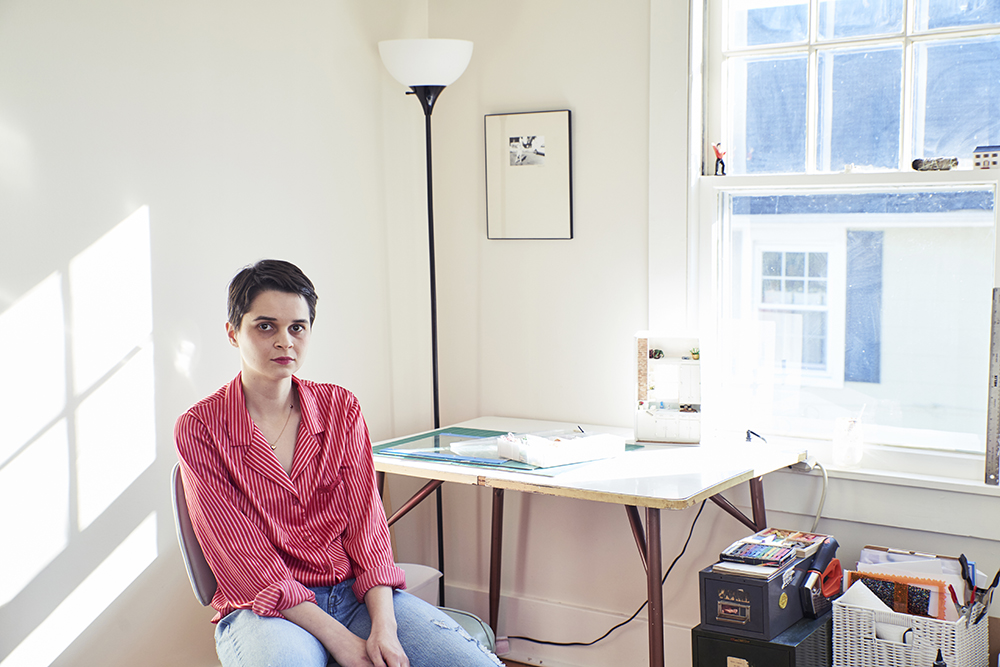 Rachel Growden is a Nashville artist who has been working in miniature for the past five years. After coming across a series of YouTube videos showing how to sculpt tiny replicas of fast food from polymer clay, Growden, who has long had a love of fake food, was instantly hooked. She began making her own 1:12 scale miniature foods and eventually branched out to decorating dollhouses and creating full dioramas to photograph the food in.

Miniatures fall in line with much of Growden’s past work in photography and sculpture, as she has frequently dealt with the subject of artificiality. Though previously her work examined the constructed personas of classic country music stars, she is now exploring her interest in fabricated scenes of the everyday—from store displays and museums to theater sets and theme park attractions. She is intrigued by the real versus the constructed and the ways in which artificiality often makes things more compelling. In miniature, something as mundane as an electrical outlet becomes thrilling—it makes a scene feel significantly more realistic and that much more satisfying.

Because the scenes Growden creates are primarily meant to be photographed, things are often unfinished and designed to be altered, adding to the artifice. Common materials like foam core, clay, and paper are transformed into believable facsimiles of daily life, but Growden is also drawn to the imperfections that can break that facade—an object may be slightly out of scale, a window may be missing its “glass,” the kitchen sink could actually be devised from a McDonald’s sauce container. Noticing these details can be just as delightful as falling for the illusion of authenticity.

Rachel Growden’s work will be included in the PLAY show at Julia Martin Gallery, which runs from February 2 through March 30. 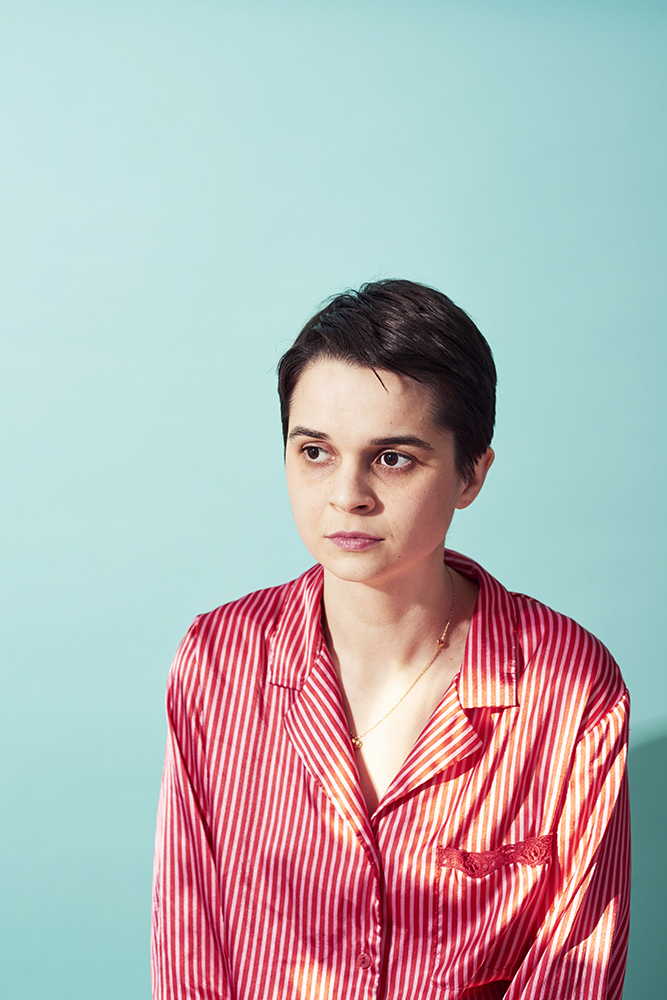 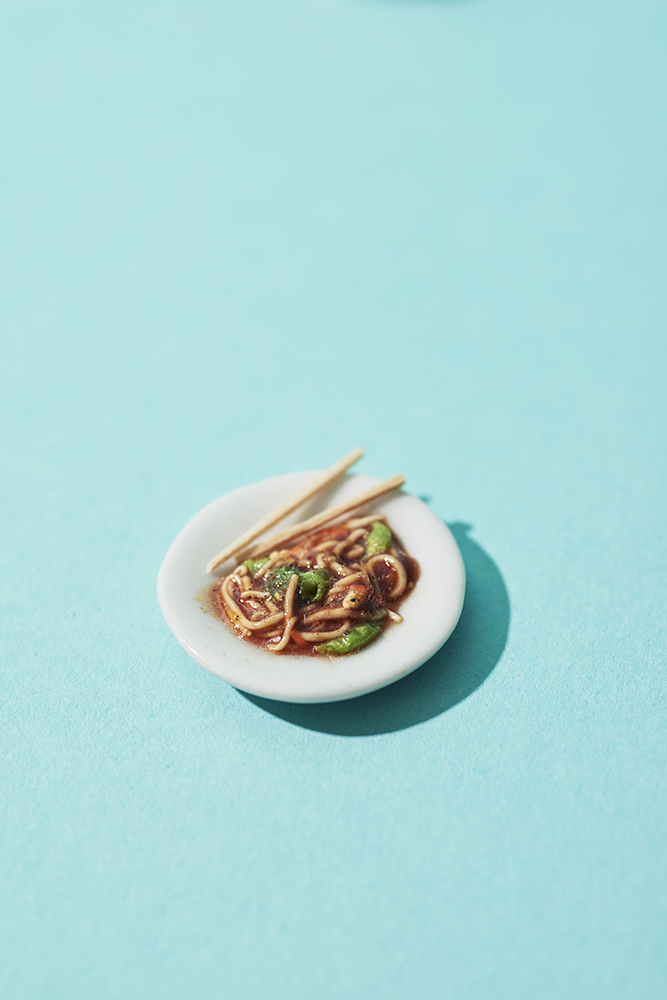 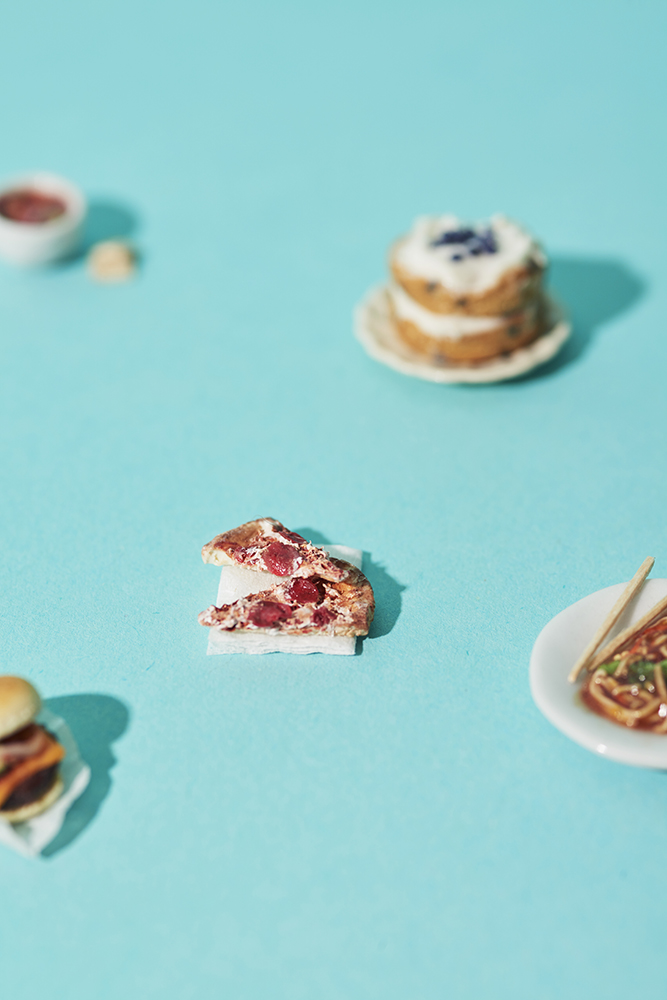 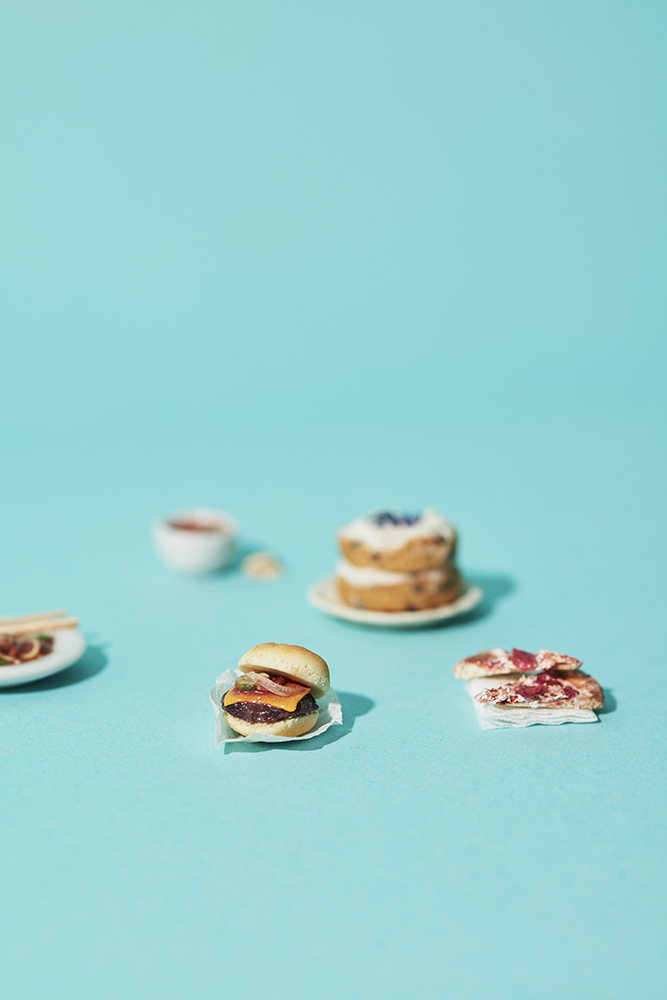 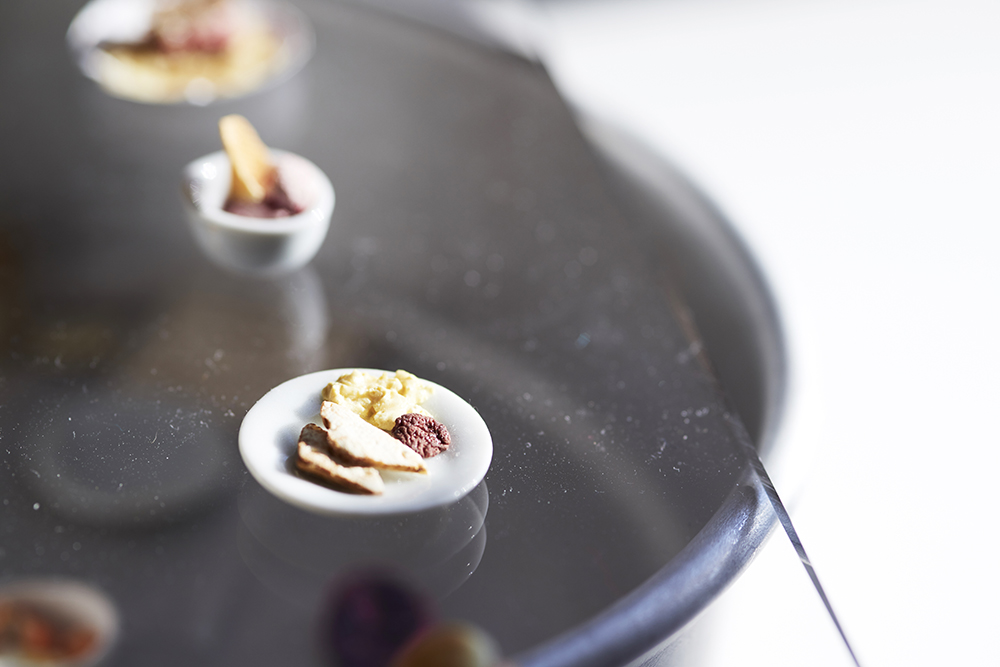