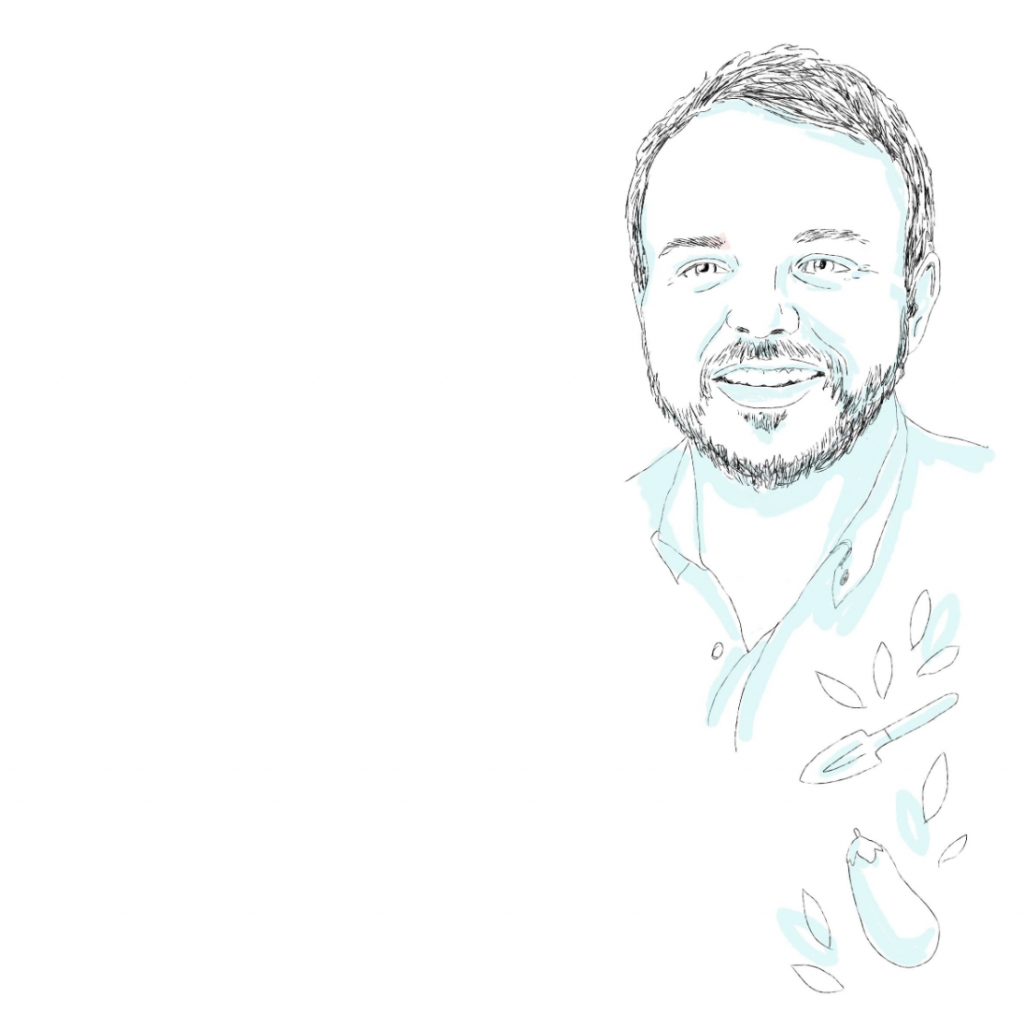 In Just Cause, NATIVE checks in with musicians, artists, writers, chefs, and pretty much anyone else who has appeared in the magazine to see what they’re up to these days. We also ask about their favorite local nonprofit or charity. This month, we’re checking in with Brandon Frohne, who appeared in NATIVE in November 2013.

Though it was only less than a decade ago, the Nashville that appeared in Issue 17 of NATIVE seemed like a different place. And while we could point to virtually anything in this city to bolster that claim, let’s focus on food.

That issue of NATIVE featured a profile on Brandon Frohne, a wunderkind that had just taken the reins at Mason’s, the upscale Southern eatery housed in the bottom of the venerable Loews Vanderbilt Hotel. In November 2013, the whole idea of “elevated” Southern food was relatively fresh: Sean Brock had won his first James Beard only three years prior, and Husk Nashville had been open less than a year. Other restaurants that had less than two years under their belts: Catbird Seat, Rolf & Daughters, and Etch.

With the exception of a few pioneers like City House’s Tandy Wilson and Margot McCormack, the notion of going to a Nashville restaurant because of the chef behind said restaurant wasn’t as widespread as it is today. The land of Maneet Chauhans and Jonathan Waxmans this was not.

Now as the culinary dust seemingly begins to settle, we realize that a lot of what excited us during this period has come and gone. Luckily, a few of our favorite chefs have managed to thrive in this post–Parts Unknown Nashville, and Brandon Frohne is one of those.

Since our feature on him, Frohne has appeared on Chopped (and Chopped Redemption, for what it’s worth), been named Chef of the Year by the Tennessee Hospitality and Tourism Association, and served two dinners at the James Beard House. And, as if all this weren’t enough, Forage South, the Southern food brand he founded in 2012, still offers a legendary biscuit mix (seriously, buy it now), and he’s going to be at the Music City Food and Wine Festival this fall. But most notably, Frohne has cemented his status as Nashville’s chief biscuit-whisperer by becoming the culinary director of Holler & Dash, a national biscuit house chain that—sorry, we know this could be blasphemous—might just make the perfect chicken biscuit.

Given that biscuits are the greatest communal food of all time (who has ever been mad about seeing a big plate of biscuits at the center of a breakfast table?), it makes sense that Frohne chose The Nashville Food Project as his favorite local nonprofit. Through gardening, communal cooking, and food trucks, the org takes a holistic approach to ending hunger in Nashville and beyond. Says Frohne, “I love their mission of cultivating community through food. Middle Tennessee has lots of people in need, and Nashville Food Project is working to alleviate that hunger.”

If you’d like to learn more or volunteer with The Nashville Food Project, visit thenashvillefoodproject.org. To get tickets to see Frohne at the Music City Food and Wine Festival, visit musiccityfoodandwinefestival.com.