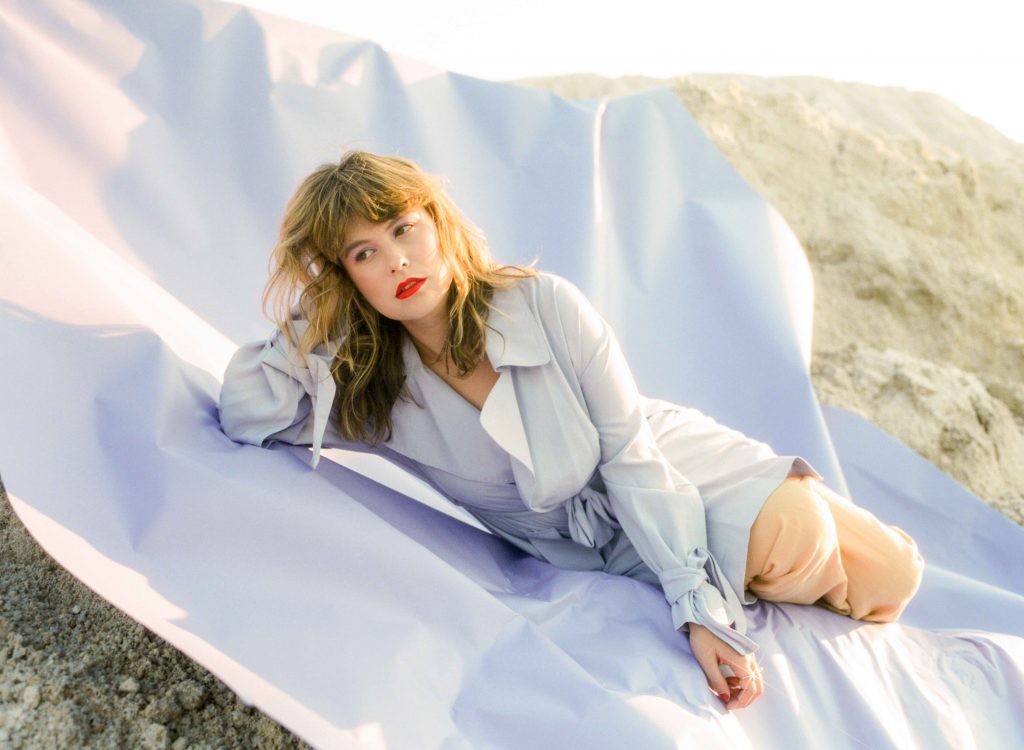 “I’m not doing a bubblegum pop, sugary thing,” Daniella Mason tells me point-blank during our chat about her upcoming self-titled album.

It’s a rainy evening in Marathon Village, but as soon as I walk inside the building, she instantly gives me a big hug and is ready to dive into conversation. Her energy is infectious, even after a (characteristically) busy day in which she’s hired her first intern at her production company, AYA Records, and has arrived straight from a vocal production session.

In a town that loves to revel in its country music roots, Mason’s shimmering, atmospheric compositions are both a revelation and something completely out of left field—they’re not hollow confections, though they are definitely pop songs.

“The pop community here is smaller, and it’s not a lot of the business side—it’s just the artists making it work. You don’t have a lot of the opinions like you do in other cities. I don’t have people breathing down my neck, telling me, ‘I need this hook to be a certain way’ or asking, ‘What is radio going to think?’” 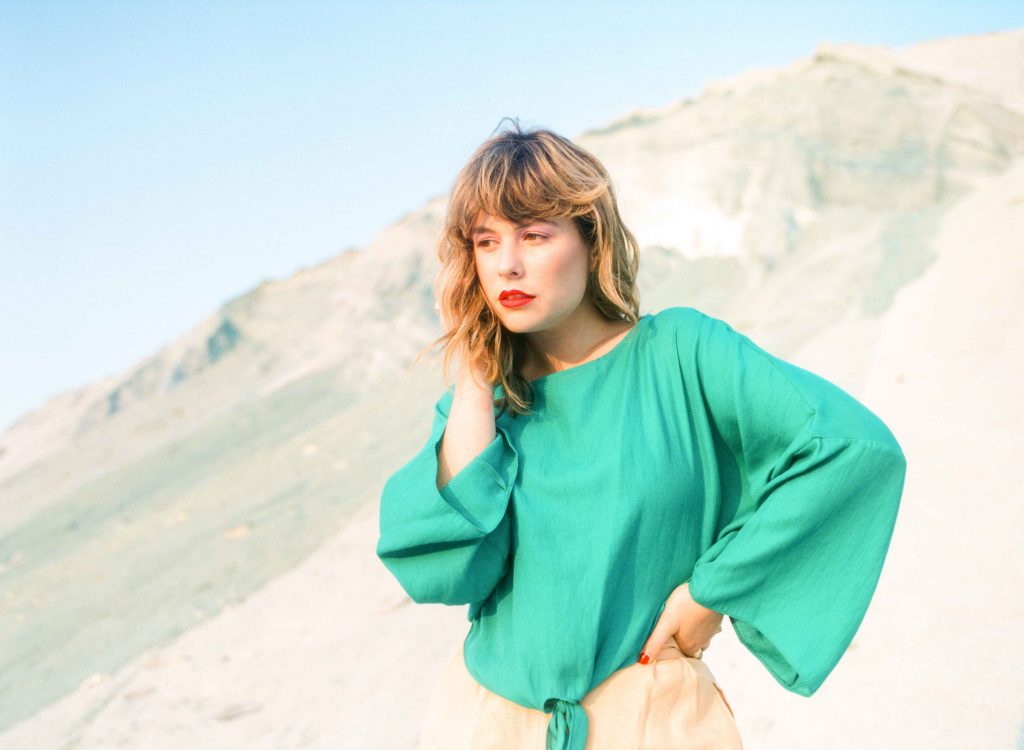 The Texas native comes from a musical family: her mother started her on piano lessons at the age of three, and later, upon seeing Daniella’s burgeoning talent, placed her in voice lessons at thirteen. “I owe a lot to the fact that I was trained up very young. I don’t know if I had a choice in the matter; I definitely feel like it chose me,” she says.

Although she was already writing full songs during her teenage years, her early passion was musical theater: “I thought I was going to go to school for acting. I got a full ride to go do theater at another great school, but for some reason, I ended up going to Belmont. I still don’t know why, because it didn’t make sense on paper. Once I was there it became very clear—my whole life unfolded once I got here,” she says.

Nashville’s deeply ingrained tradition of honest storytelling inspired Mason to switch to commercial voice with the goal of pursuing a career in pop music.

“I’m really glad I ended up here and not in New York or L.A. Not to take anything from those cities, but Nashville is a city of storytellers, and I just don’t know what else I would be doing if I wasn’t saying something. I’m a storyteller at heart.

“As an artist, even when I’m writing the poppiest pop song, I still end up telling true stories. The authenticity that is in Nashville really seeps through, and I’m really thankful for that. I just can’t walk into a room and write a song that isn’t true. Even when I’m writing songs with other people, I at least want to get into their head and tell their story. I’ve got to tell somebody’s story,” she says. 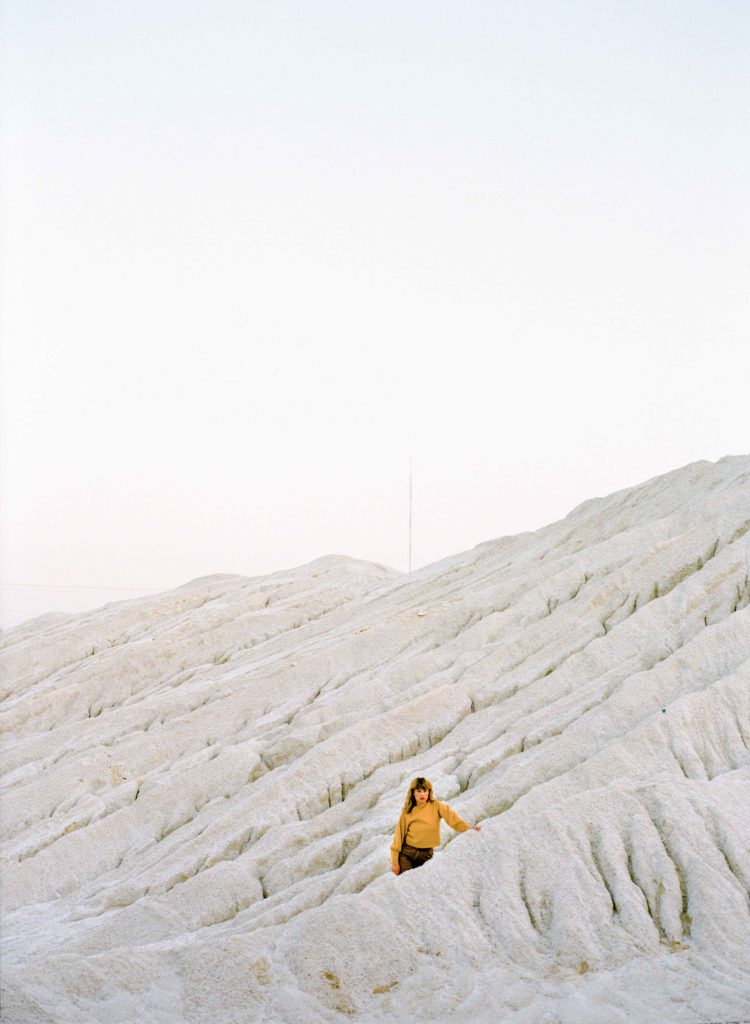 It’s safe to say her songwriting and storytelling chops have caused people in the industry to take notice. Not too long after Mason wrapped up her time at Belmont, international pop star Demi Lovato heard her single “All I Want.” Lovato loved it so much that she tweeted it to more than forty million followers and asked Mason to open one of her sold-out shows during her 2014 The Neon Lights Tour. And this wasn’t Mason’s only brush with pop superstardom—she actually grew up with the Jonas Brothers and has written songs for Nick’s last two albums and toured with Joe’s new dance-rock band, DNCE.

And for those who might have developed an aversion to modern pop music, Mason’s expertly crafted new album proves just how much complex emotion and artistry can be contained in a single three-minute track.

“I’m a struggling musician, so my life isn’t the shiniest thing. If I can put a really meaningful song into a shiny package, then the people who want music to drive to, they have it. But if someone wants to go there with me emotionally, then I’m there to support you in that space. That’s the goal overall,” she explains.

Mason describes the first two singles, “Cruel Summer” and “Tell Me It’s Over,” as songs of heartbreak, but with a twist.

“Tell Me It’s Over,” especially, is a surefire hit. The track beautifully showcases Mason’s vocal power—it’s an infectious club banger that doubles as an emotional gut punch, the kind of knife-edge balance that’s been missing since Robyn’s 2010 pop masterpiece Body Talk. 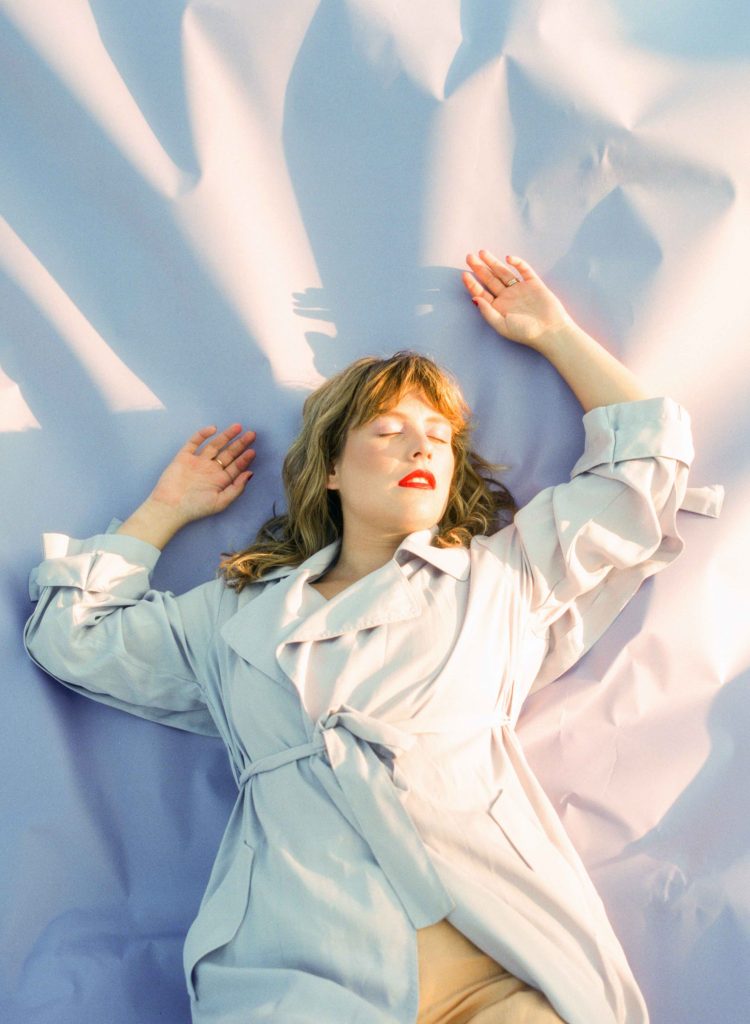 Mason has been a happily married woman for a few years now, so it makes sense that many of the heavier songs are balanced by gushing love ballads. “Nightshapes” is a sweet, R&B-tinged love song that soars high on layers of reverb with a distinct James Blake influence, and Mason describes the lilting “Butterflies” as “vomit worthy.”

Mason’s style of songwriting prioritizes these ups and downs. It’s all part of her desire to connect with an audience on a deeper level and to make art that’s honest.

“This record spans the last three years of my life, and those years have been some of the biggest years of change and growth. So the record is very representative of me in my emotional journey. I probably had sixty or seventy songs to sift through, but I think what we’ve arrived at is the highlight reel—both sonically and emotionally. So you’ll hear songs that sound like breakup songs right next to songs about being in love, but that’s like what life is.”

Crafting such a deeply layered, expertly produced pop piece and then releasing it as a completely independent artist is no easy feat, as Mason can attest.

“I’m working ninety-hour weeks! I’m having to do a lot right now because I’m independent. I’m doing the graphic design; I’m doing videos; I learned how to do web design. I feel like a crazy person 75 percent of the time. This project is my blood, sweat, and tears. It’s on my own terms. Nobody has been able to reign this in. It’s me, and nobody can say that it’s not because there’s no one else here to put their brand on it. Without as many cooks in the kitchen, I’ve really been able to dig down and see what’s left: me. I’m the common denominator.” 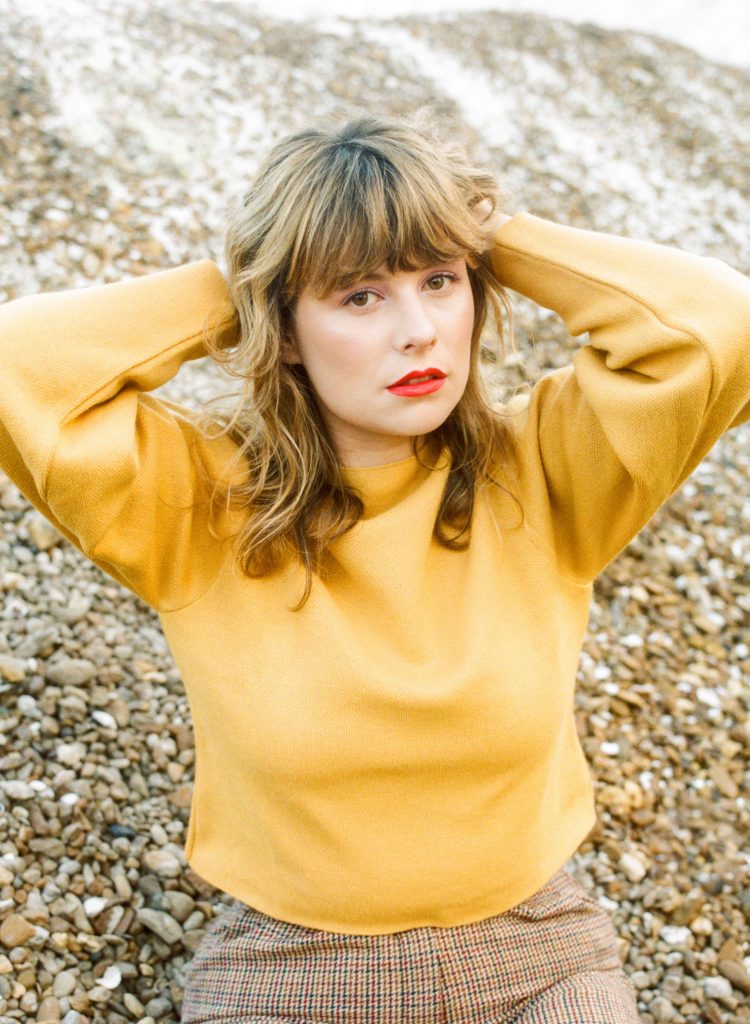 Her work is paying off: she boasts more than two million total streams on Spotify alone, and she’s played shows to thousands of pop fanatics. But the most impressive part? It’s all thanks to her own incredible drive and artistic insight. As one of the pioneers of the city’s electro-pop scene, she seems perfectly poised to be our next hometown hero—leading the charge to bring Nashville’s DIY, bootstrap approach to music to the pop world at large.

“I want to keep evolving, and I want to keep growing and making better and better music and bringing that authenticity—both on the sonic side and on the message side. I can’t just write a hooky song. It’s going to say something and it’s going to be cool. That’s what Nashville demands of me.”

And as far as her goals for this full-length that she’s poured so much of her heart into? It seems in line with the rest of her artistic desires: honest connection.

“I hope that [listeners] can get a sense of a real-life human journey. I think that if we all had a little bit more respect for the process—for our own process and for other people’s—then we would all have a lot more grace for each other. I think storytelling changes the world. Once you hear somebody’s story, it’s a lot harder to judge, and it’s a lot harder to ostracize somebody and make assumptions about them. If I can come out of this with people really hearing my story and make them brave enough to tell their stories . . . that would be the best-case scenario. And then giving them something to dance to—but that’s secondary.”

Daniella Mason is available October 13. Catch the album release show at The Basement East on November 1.