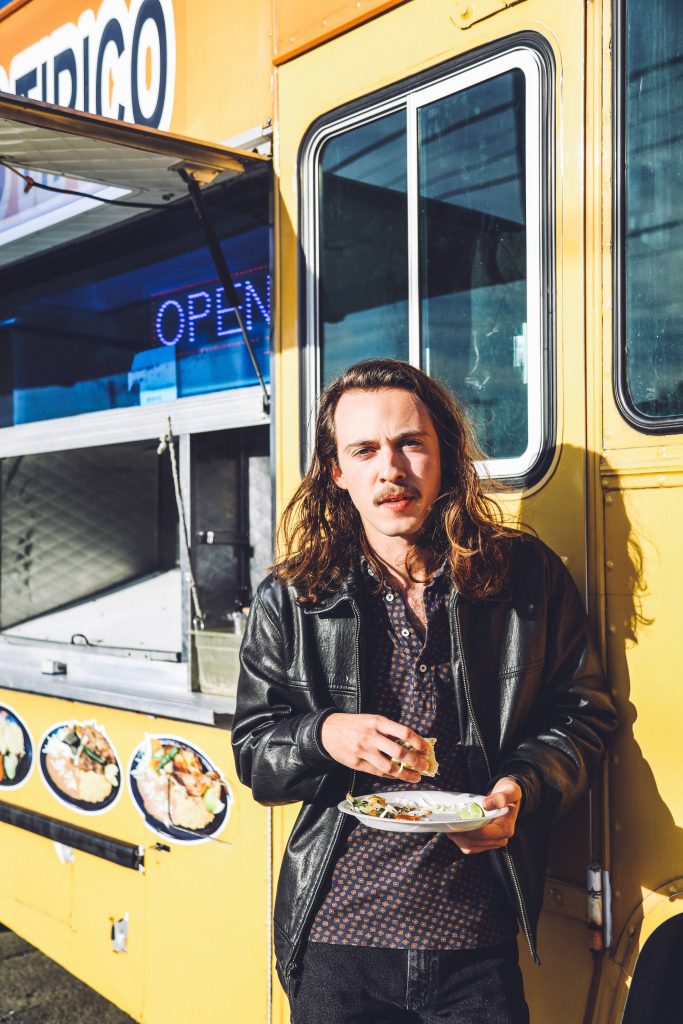 Writing a sad song is tricky. Play up the angst too much, and you’re in Taking Back Sunday territory (not that we don’t love Tell All Your Friends); play up the heartbreak too much, and you sound like Adele (which doesn’t really work if you’re part of the 99.99 percent of the population that can’t sing like Adele). Crafting the perfect sad song—a track that brings more emotion than melodrama—can take months or even years.

Such was the case with “The Good in Goodbye,” the title track from singer-songwriter Alexander Wren’s debut EP. The song, which boasts nearly half a million streams on Spotify, took four years to write. During that time, Wren appeared on American Idol (where he made it to Hollywood), ditched plans to attend Belmont, and connected with producer (and one half of MYZICA) Micah Tawlks. The resulting EP is a vulnerable, swaying collection of songs that reveal heart-wrenching introspection well beyond Wren’s twenty years.

Just because you write some sad music doesn’t mean you can’t enjoy a good lunch. That’s why Wren picked Taqueria El Dolar as his favorite Nashville dish. “They’re honestly the best tacos I’ve ever had in my life,” he says. “I think they’re only like a dollar too? And it happens to be right next to the studio I record in, so it’s a perfect lunch break.”

The Good in Goodbye is available now, and look out for new music from Wren in early 2018.