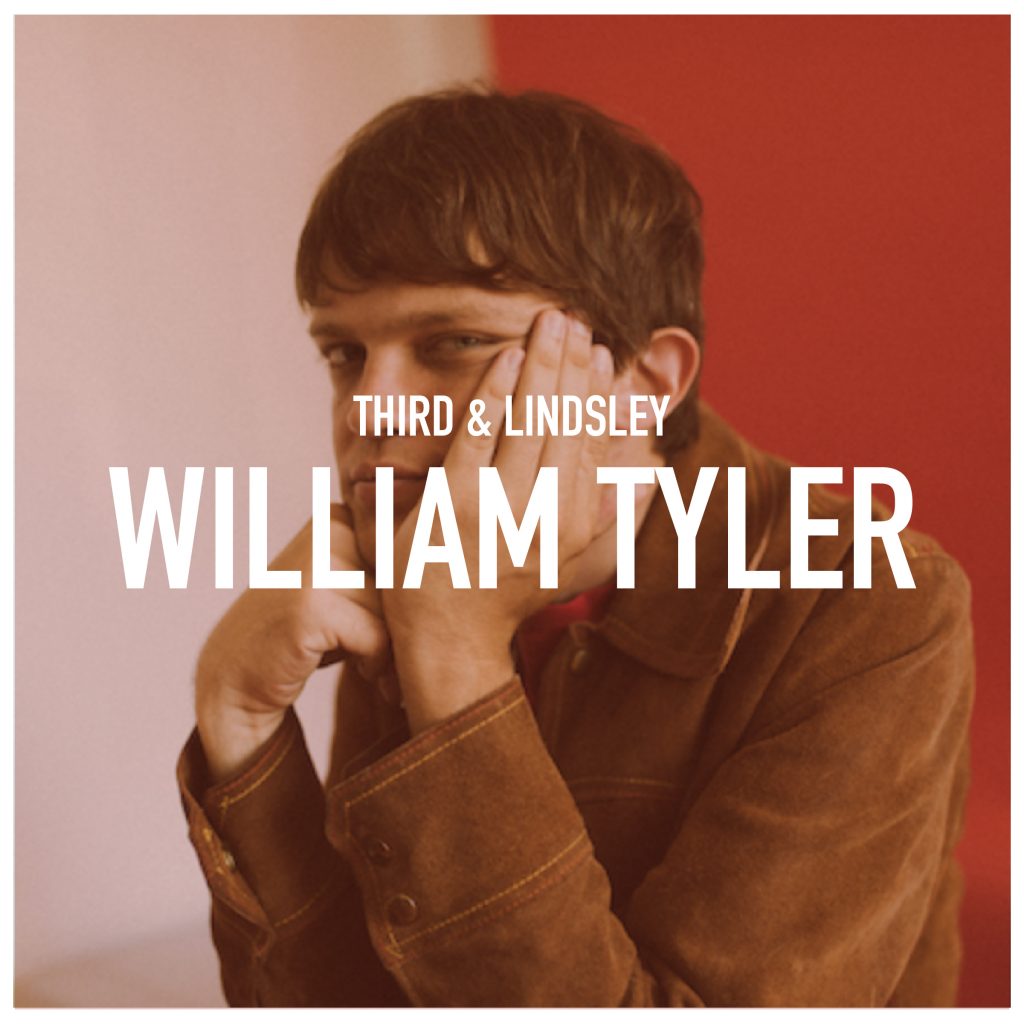 Once in a blue moon we meet someone who happens to be a jack (or Jane) of all trades, and a master of all. We met William Tyler in 2013 while he and his sister, Elise, were working out the kinks of their newly-debuted/co-owned restaurant/bar/music venue, Stone Fox. At the time, William was a touring musician (he landed his first record deal while still in high school) who had just brought another dream to boil—to own a business he was passionate about. Balancing the work of owning a business while continuing as a full-time musician proved to be arduous, as one could only imagine. In 2016, the Tylers decided it best to let the Stone Fox live on in memory and William zeroed in on refining his brand of sophisticated alt-country. He remains an icon in the Nashville music scene, and has since recorded a number of immaculate albums.

William’s latest album Gone West presents what listens as a soundtrack of his voyages to the West Coast. Considered one of Nashville’s great guitarists, he showcases his new geographical environment on this album by playing only acoustic guitar—quite the metaphoric move. Gone West features the mastery of artists such as Meg Duffy, Brad Cook, and James Wallace, the latter of whom will be joining him on stage this Sunday evening.

William Tyler and Skyway Man (James Wallace) share the stage at 3rd and Lindsley this Sunday, March 10th. Doors open at 6 p.m. and it’s all ages, so gather up the family and get your tickets ahead of time here!