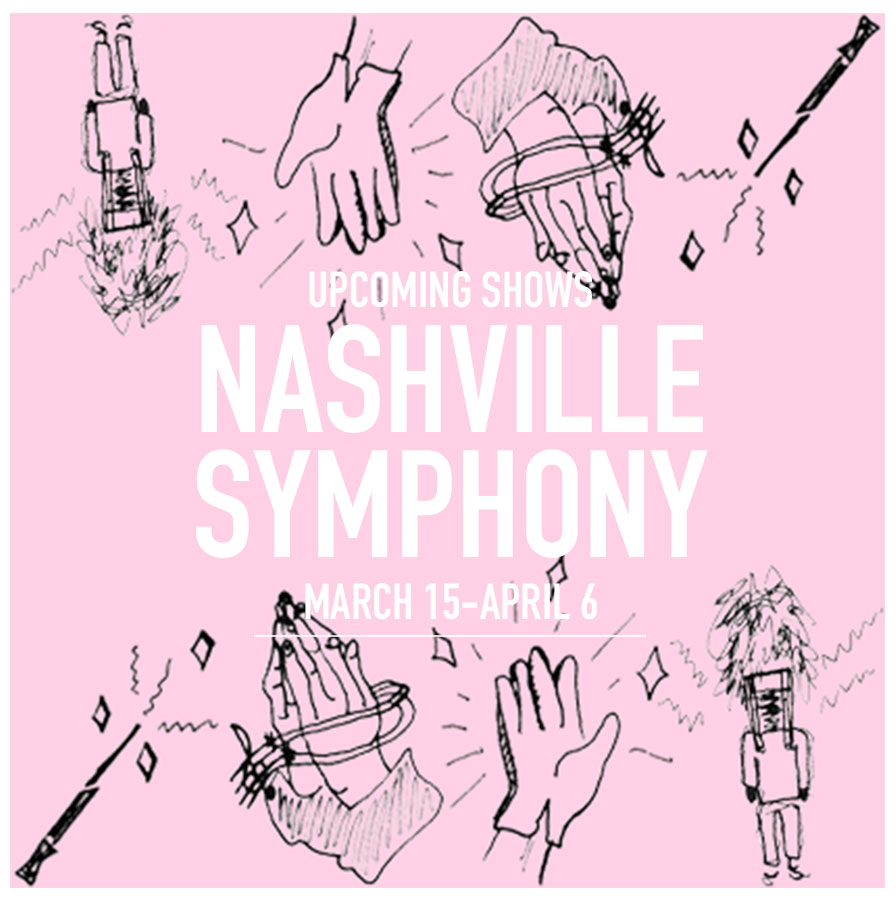 The Nashville Symphony is paying tribute to some cultural monoliths, both old and new, in their upcoming shows. Starting Thursday, the symphony will be playing a live score for the third installment of J.K Rowling’s series, Harry Potter and the Prisoner of Azkaban. The movie will play on screen while the musicians play the score. The concert series runs till Sunday, and tickets are available online now.

On March 27, the Nashville Symphony is paying tribute to the King of Pop, Michael Jackson, in a one-show-only special event. No word yet if the maestro can moonwalk, but it’s worth going just to find out.

The following night, the symphony will be mashing up the music of Russia and Canada’s proudest sons, Pyotr Ilyich Tchaikovsky and Aubrey Graham (you might know him as Drake). Again, this is a special event, so there’s only one show. Tickets are going to go fast, so If You’re Reading This It’s (maybe) Too Late.

Finally, on April 6, Nick Cave is returning to Nashville to direct Nick Cave: Feat. Nashville. Back in November, the NATIVE staff got an advanced look at Cave’s exhibit at the Frist. This show at the symphony will accompany that exhibit and feature music, dance, and spoken word. Unfortunately, the event is sold out, but there is a waiting list you can enter.