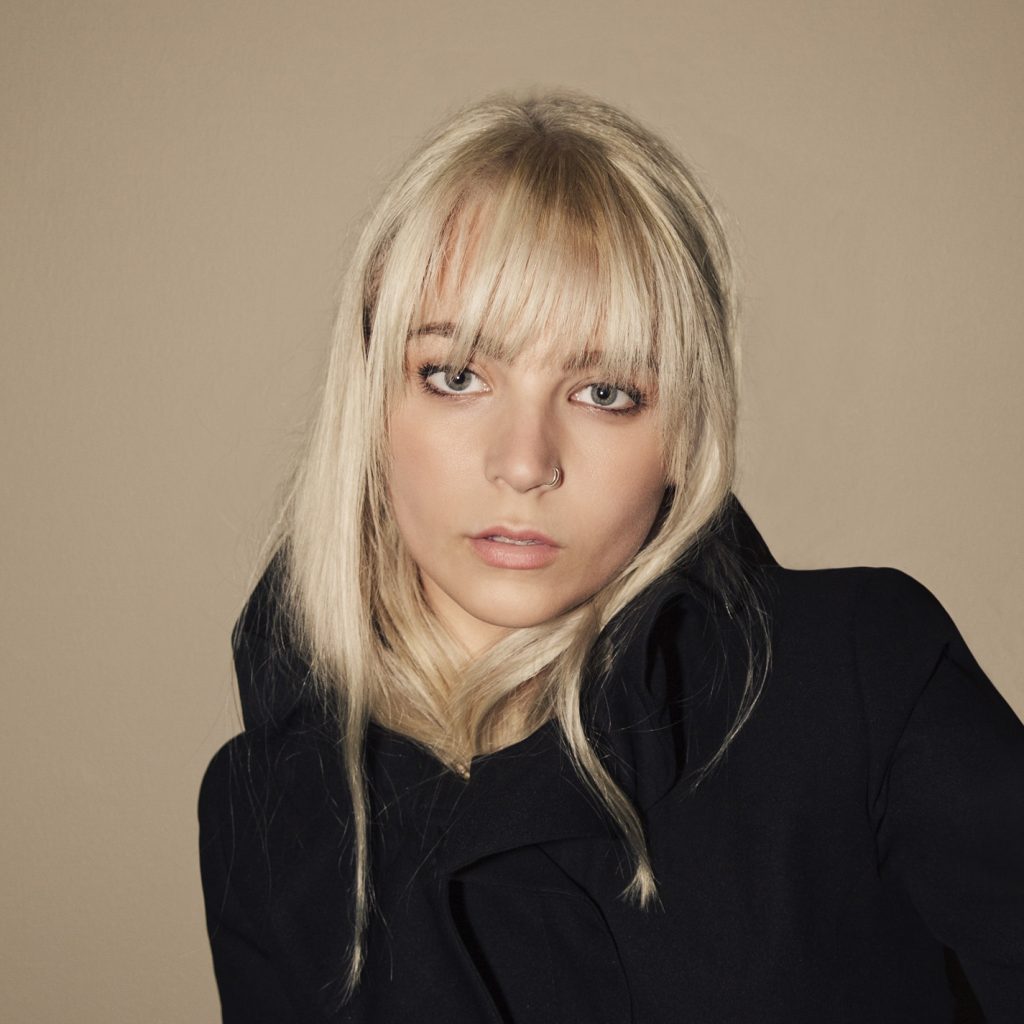 Freshly-signed Elektra Records/Low Country Sound Records artist Savannah Conley will headline at The High Watt Friday, April 27. The show is a rare hometown play as she tours behind her new EP, Twenty-Twenty. Dave Cobb (Sturgill Simpson, Chris Stapleton, we probably shouldn’t have to tell you who he is) produced the EP, which features three new songs, including “All I Wanted.” And Refinery29 recently included the track on their list of favorite new music.

Conley is no stranger to the Nashville music scene, though—she’s been making music since she was eleven years old, and her debut EP, 18th and Portland, was released last year (she also performed at NATIVE‘s Hurricane Harvey & Houston Benefit Show in September). “Nashville has always been my best friend and toughest critic,” Conley says. “To play new songs here is always exciting and nerve-racking, but there is nowhere I love playing more. Hometown shit, y’all!”