“The worst enemy to creativity is self-doubt.” – Sylvia Plath

“You’re a pretty good writer. You might want to consider doing something with that.”

An adjunct literature professor at the University of Alabama-Birmingham said that to me in passing a few months before I was set to graduate with an English degree in the spring of 2002.

I can’t remember her name. I can barely recall what she looked like. But I do remember what she said, more than seventeen years later.

Interestingly enough, I’ve been a professional writer for fifteen of those years, spurred on by a passion I rediscovered in my twenties, a passion that was only enhanced by literary and creative writing professors just like her.

Her passing comment wasn’t the reason I became a writer. Had she not made it, I believe I’d likely still be where I am today. But I can tell you one thing for certain: her comment meant something to me as a young twentysomething unsure of myself and my voice. It was, perhaps, one of those small turning points, a quick push around the corner that provided the momentum through the homestretch of earning my degree and beginning my career.

As writers and creatives, or just as humans in general, we all need the occasional nudge like that. We need the voice that reaffirms or redirects us toward whatever it is we’re called to do—or even toward realizing that it’s just something we like to do. 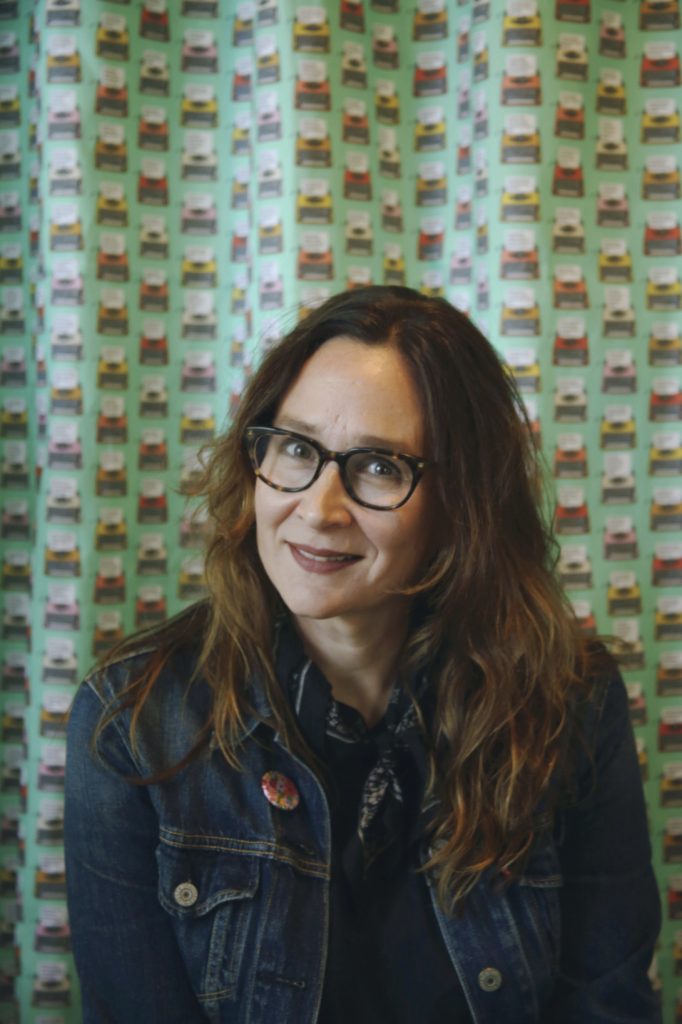 Native Nashvillians Susannah Felts and Katie McDougall are giving local writers that nudge via The Porch, a five-year-old nonprofit organization that just found a new home on a quiet street in the Berry Hill neighborhood—walking distance from coffee shops and eateries like Vui’s Kitchen.

As writers, Felts and McDougall have checked off many items on a typical writer’s career to-do list. MFA? Got it. Published short stories? Yep. Novels? Done. Teaching position? Absolutely.

Despite having accomplished so much, the duo behind The Porch wanted to do more. But this time, they wanted to give back. From that desire, the idea of The Porch was born.

Their mission is simple: Help people become better writers and promote literary culture. But in reality, The Porch involves so much more than that. What started as a passing flicker in Felt’s brain in 2013 has slowly evolved into a growing community of eager and passionate writers throughout Nashville.

Six years ago, however, the idea of The Porch was foggy at best. 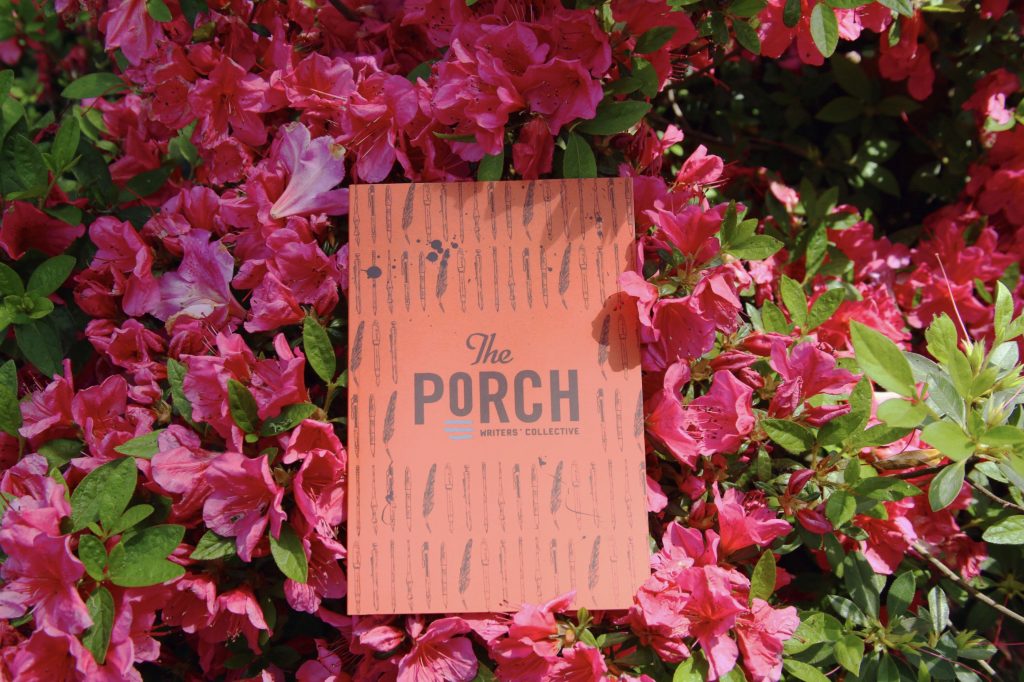 “I had been freelance writing, editing, and teaching in an adjunct role,” Felts says. “I was real involved with the independent literary scene in Chicago, published a YA novel, then we moved [back] here. I had this idea that I just wanted to teach writing classes in the community,” she added.

Around then, Felts and McDougall met in a writing group, and the idea of The Porch slowly took shape. “At that point, I was really tired of grading papers on The Great Gatsby by sophomore boys who hadn’t read the book,” McDougall says. “After Susannah and I met, which was all very serendipitous, she kept talking about how Nashville needed a literary arts organization. By then, I told her I was game to take a leap of faith.”

They looked around the country and tried to model their efforts on other similar but established literary arts nonprofits. The Loft in Minneapolis. Grub Street in Boston. The Lighthouse in Denver. Hugo House in Seattle.

But back in Nashville, no one really got it . . . yet. They quickly found that the idea of a “literary center” didn’t exactly resonate with the average person on the street, and even the creative community. “We had a lot of educating to do—and, to some extent we still do,” Felts says.

When The Porch opened in 2014, the nonprofit hosted 25 workshops with 150 participants. “This year, we’re teaching around 70 classes with nearly 1,000 participants,” McDougall says.

Felts adds that they see people from all across the Nashville spectrum. “The hankering to write is universal,” she says. “We see young people who just moved to Nashville, who maybe loved writing in college. We see savvy professionals who want to add something to their work life. We see empty nesters who are looking to do something new. A typical class might include everyone from ages twenty-three to seventy-five. It’s a real mix.”

“How often do you see millennials engaging in conversation and shared activities with retirees, mom and dads, and everyone in between?” says Felts. “Everyone gets so siloed—like mothers hanging out only with other mothers—so seeing a change in that has been really rewarding for both us and the participants.”

Their outreach has even stretched into the immigrant and refugee community. The Porch has hosted workshops for ESL speakers from twenty-six different countries of origin over the last three years. These groups usually get so confined to their own communities, says McDougall, but this outlet allows them to grow as individuals and share their world experiences with others.

Felts adds, “Everyone in the class is ESL, so they probably aren’t as nervous as they would be in a normal class. Then at the end we have a celebration and everyone brings food from their countries, and we have a public reading with friends and families invited.” McDougall and Felts even plan on having an anthology of the writings from the immigrants and refugees available later this year. 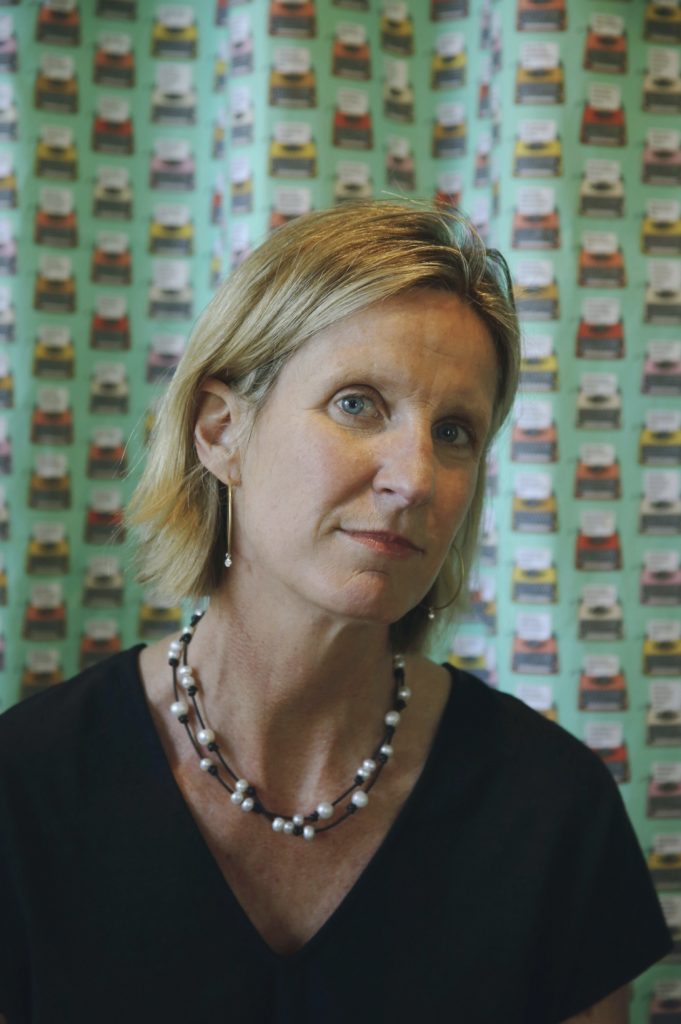 Since its inception, The Porch has helped give many a budding writer the motivation they need to find their voice, learn to become storytellers, get accepted into MFA programs, publish literary pieces, and even become writing teachers themselves. As much as Felts and McDougall have played a part in transforming the lives of these writers, they’ve also seen transformation in themselves.

“A lot of writers are introverts,” says Felts. “So being the co-director of a growing organization has required me to push outside that comfort zone a lot.” She says that’s not just about speaking at fundraisers or networking at events, but it’s more about just building relationships in the community.

“When we got back in Nashville, I didn’t know many writers and I had a small child, so I didn’t get out much. This has been a challenge for me, but it’s also been a gift—putting myself out there and helping stir this up in our city.”

“It’s been rewarding to help form a tribe while being part of that tribe,” McDougall adds. “Teaching classes is just the heart and soul of it for me. I always just fall in love with everyone in the room, with the conversations we’re having, with the relationships that are forming. A lot of our classes end up staying together and meeting as groups. So that’s been really special and gratifying.”

As a nonprofit, The Porch is obviously dependent on grants and generous donors. Their large annual fundraiser occurs every spring—this year it’s happening June 8 at Corsair Distillery and will feature critically acclaimed author Lauren Groff reading her work. 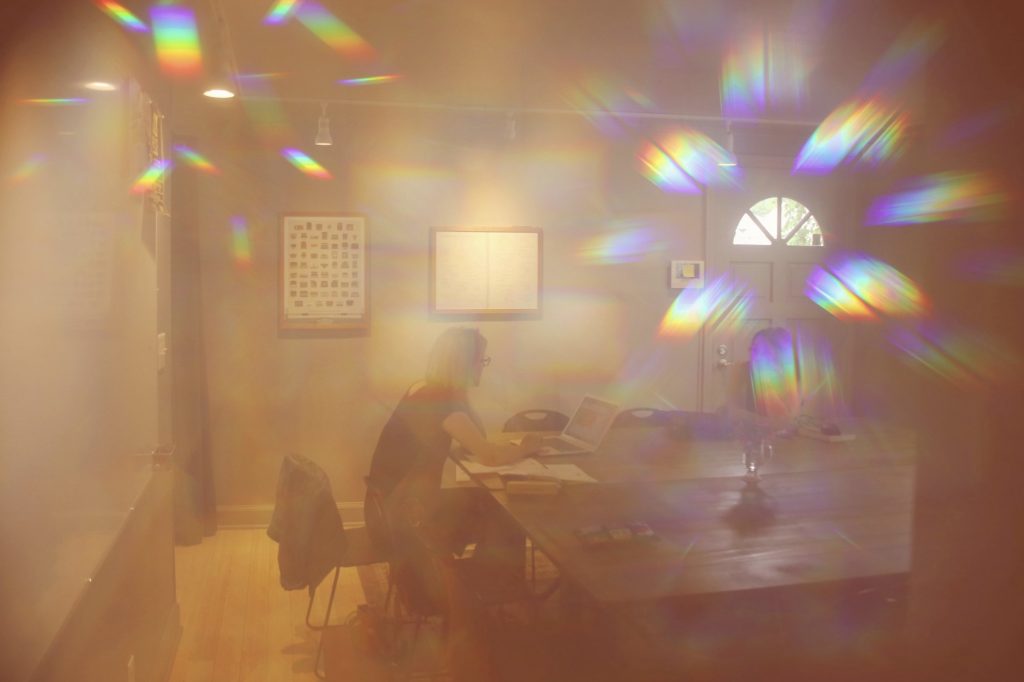 The fundraiser not only allows Felts and McDougall to build the nonprofit, but it also allows them to meet many more people in Nashville’s literary community. “We’re always excited to meet new writers,” says Felts. “We really are a welcoming community. This isn’t something you have to ‘join.’ Just come out to one of our readings, happy hours, or open mics and say hello.”

Community is what makes The Porch tick. For writers, community often helps creativity and confidence thrive—which, in turn, kills that notorious enemy of the writer: self-doubt.

I was fortunate to have an encouraging community around me when I started pursuing writing, but so many writers don’t have that. I see so much of what I had in what The Porch is doing these days—it’s teachers helping writers grow, writers learning from other writers, and a slowly budding group of people who paint pictures with the written word. And partly thanks to Felts and McDougall, there’s never been a better time in Nashville for a writer to learn and a literary community to grow.

The Porch will host their annual spring fundraiser on June 8 at Corsair Distillery. To stay updated on The Porch’s events, classes, and more, visit porchtn.org. 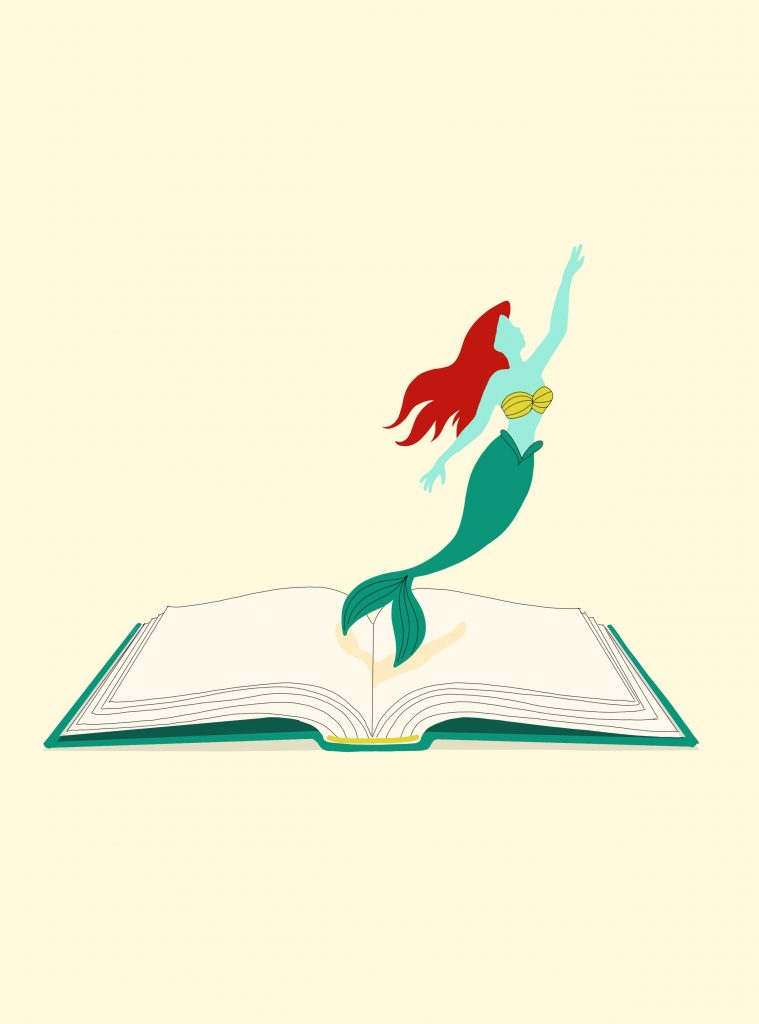