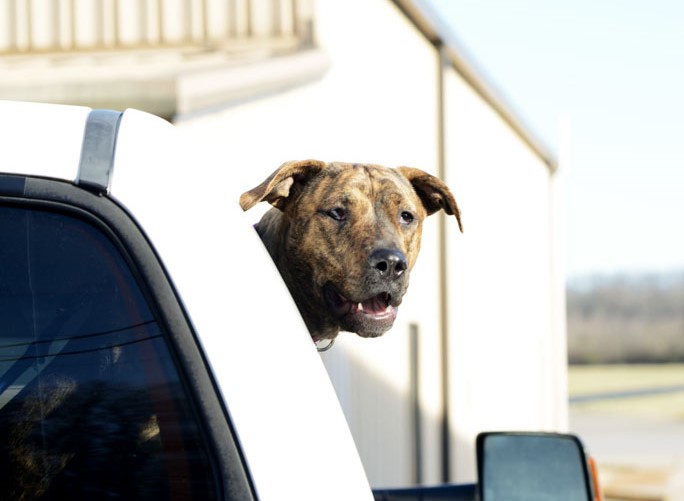 THINGS SLIP THROUGH THE CRACKS AND ARE FORGOTTEN. Pennies, for instance. A trauma occurs, support systems fail, and the people left behind are broken and lost. A high-maintenance pet becomes too much to bear and is abandoned.

Unkempt and uncollared, stray dogs are a common sight in East Nashville. But they are far less frequent than they once were, thanks to the dedicated volunteers of East CAN. And importantly, East CAN understands that dogs aren’t the only species that might need a helping hand.

I’m sitting outside Portland Brew with some of the group’s core leadership. We’re out on the sidewalk because I’ve brought my dog along. Rosie Pants goes everywhere with me, but this time it actually seems appropriate. Sharon Green, a founding member of East CAN, welcomes my puppy into her lap and tells me, “I’ve been rescuing dogs by myself for years and owned rescues and have always had the heart for animals.” But I’m surprised when she clarifies the goals of East CAN: “At its core, our mission is to facilitate neighbors helping neighbors. So we’re not a rescue. We’re more like a resource.”

Sharon is the current president of East CAN, but she explains that it’s only a paper title; everyone ends up doing whatever is necessary each day. They don’t have an official leader, but after years of existing under the fiscal umbrella of Rediscover East, the group recently achieved 501(c)(3) nonprofit status, and they’ve had to adopt a few formal appellations. Callie Jennings, East CAN’s secretary, shares stories from her many years with the organization: heartbreaking stories of caring for puppies in dire need of medical attention; joyful tales of lonesome retirees, revitalized when paired with furry companions; remarkable anecdotes of people living with PTSD, or children on the autism spectrum, finding solace and peace with a dog at their side. The shared thread running through each is the personal connection: human welfare alongside animal welfare. Callie emphasizes, “It’s all about us supporting each other and making sure we’re all taken care of. And if it’s through a dog—alright.” 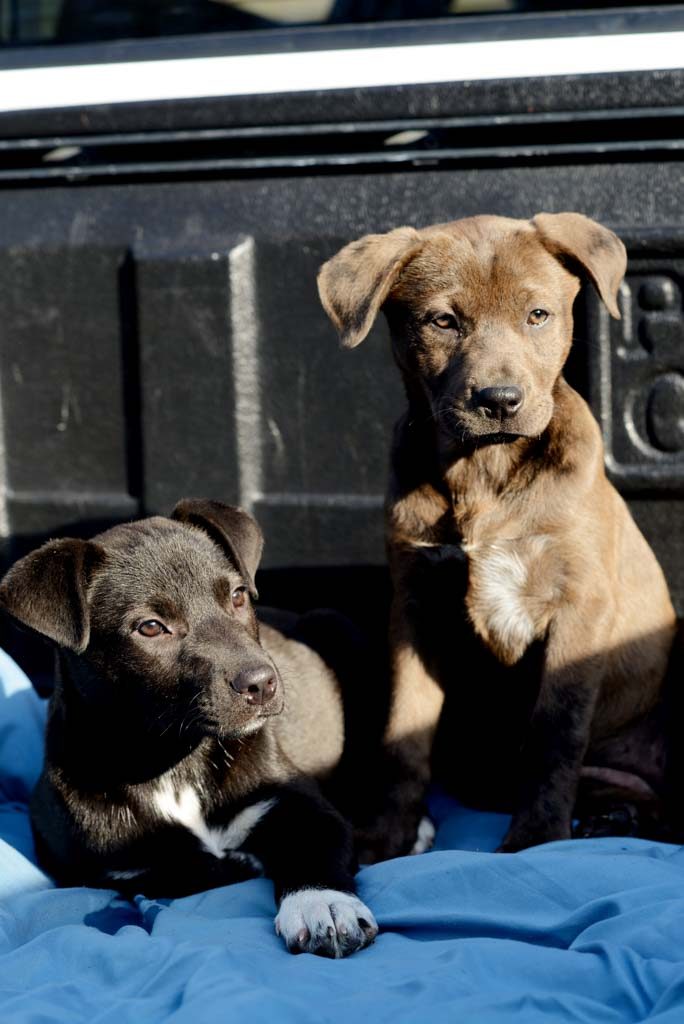 East CAN began life as postings on the East Nashville LISTSERV, but the ease of mass communication on Facebook led to a shift in operations. The East CAN Facebook group now has more than six thousand followers and a high volume of regular postings. The group page is packed with pictures of dozens of adorable dogs; some are tagged as adopted, but many are still in foster care, waiting for their forever homes. Callie oversees the group, and she believes that the page makes a difference simply by showing people that the Community Action Network is ready to help: “When people feel like they have a support system, it often changes the way they react to a situation. I think that’s a big deal, because that’s what’s so great about East Nashville and that’s why so many people love it—it has that sense of community.”

East CAN’s network of foster caregivers is a critical part of the organization, as their website points out: “Our foster families (including furry siblings) are our greatest tool since they have the capacity to nourish, love, and train homeless and abandoned dogs into wonderful companions.” After my initial meeting with East CAN, I witness this capacity later in the week when I meet a handful of East CAN volunteers at Cornelia Fort Airpark. Sharon and Callie are joined by Megan Southern, a volunteer foster provider, and Elizabeth Chauncey, a cofounder of East CAN.

The four women have brought four dogs: Esther and Vega, two full-grown, medium-large dogs; and Annie Oakley and Mae West, two tiny, aww-inducing puppies recently found behind Cross Point Church. Annie and Mae have been with Megan and Esther for a week. Megan tells me when she first met Annie and Mae, they were terrified, very fearful of people, and biting defensively. Today the puppies are shy but well-behaved and certainly not terrified. Megan credits her dog, Esther, for much of the change. Callie, an experienced foster care provider, explains that part of the puppies’ resocialization involves “trust by association.” After playing together and sharing meals with Esther, the puppies trust the older dog. And since Esther trusts her owner, Megan, the puppies slowly come to trust Megan as well. 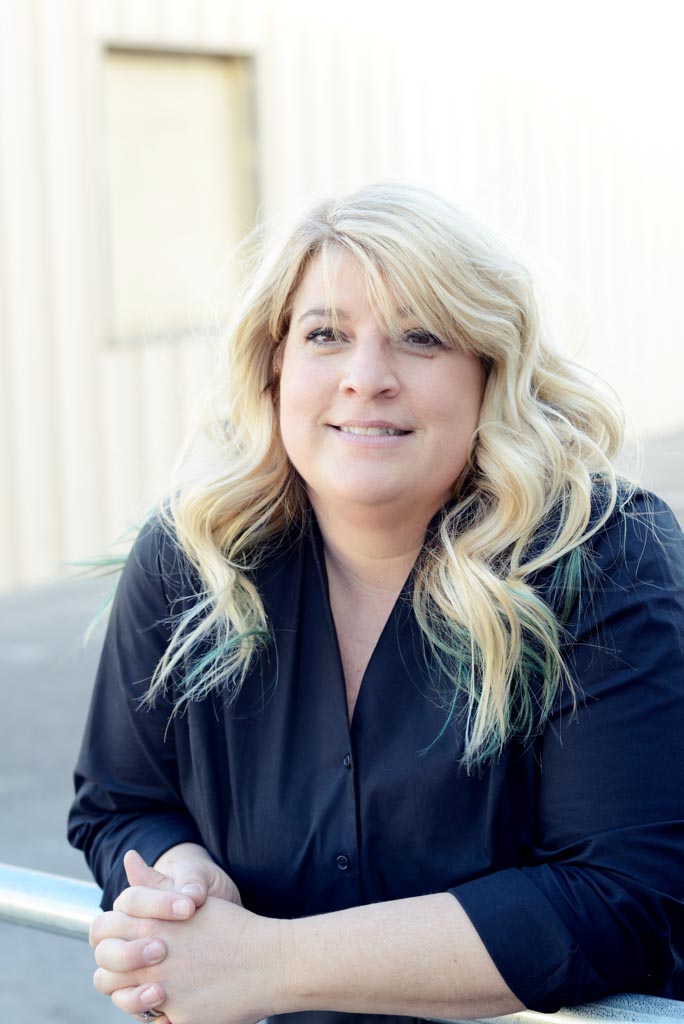 I’ll admit that I’ve long thought the C in East CAN stood for canine. When I ask the East CAN volunteers why they’re called to this work, I get variations on the same answer. Yes, they love dogs, but they love people too, and they don’t want to see either species suffer. It’s far more appropriate that the C stands for community. I like Callie’s explanation: “In the end, it’s not about the dogs. Just by helping the dogs, you create a better neighborhood. You create a better community.” It gives me great comfort to know that, should I ever fall through the cracks, East CAN is there to lend a hand. Or a paw.