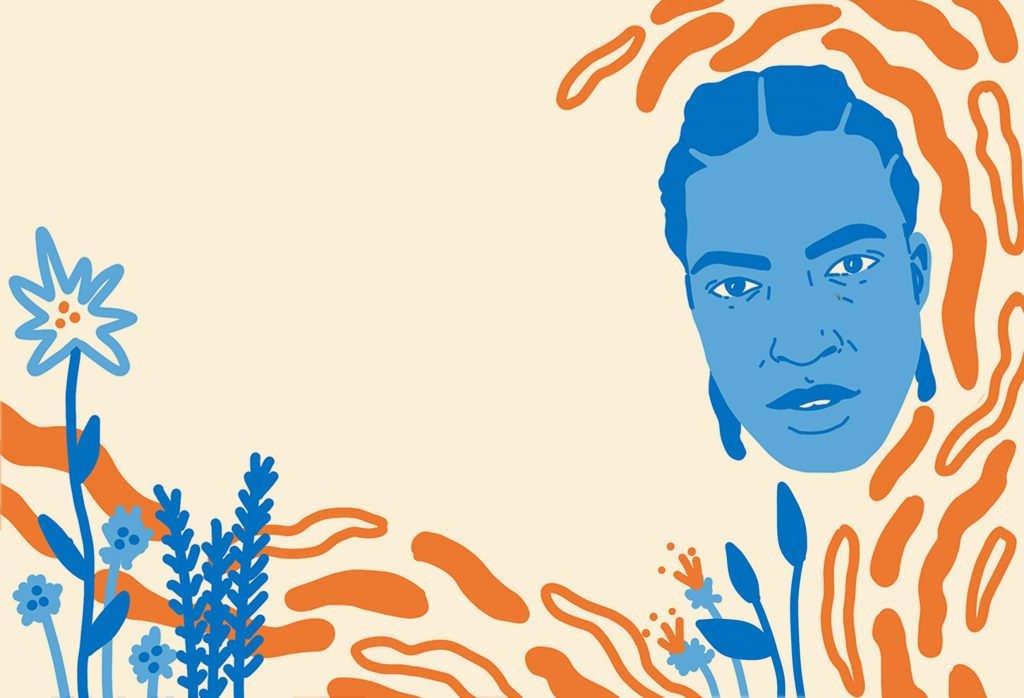 Given it’s tax season, you probably don’t need this reminder, but we’ll share anyway: the only thing you can rely on in life are death and taxes. That means that change—in all of its scary, exciting, painful glory—is the only constant we have. Sometimes it’s great (hello, Babo), sometimes it’s not so great (RIP Fond Object), and sometimes it’s simply inevitable (traffic on I-24). Physics, biology, and general common sense dictate (to use a Lynchian analogy) that even if that gum you like is currently out of style, it will come back in style at some point.

Such is the case with hip-hop. To say that rap has changed since 2016, when Mike Floss appeared on NATIVE’s cover following the release of Don’t Blame the Youth, is an understatement and a half. Atlanta has, for all intents and purposes, dominated the world; the guy who called out George W. Bush on national TV now wears a MAGA hat; and Soundcloud rap has come, gone, and become big business.

Through all this, Floss naturally changed as well. His sophomore album, 2017’s Tennessee Daydream, boasted aggressive, autotune-forward bangers that resembled Future’s now-classic Honest, while smoother tracks like “Peach Soda” saw Floss venturing into soulful, Anderson .Paak-esque crooning. Now, on his latest bunch of loose singles, Floss seems like he’s split the difference between those two worlds, creating simply good, no-bullshit hip-hop that exists outside of current rap trends or waves. Take his latest single, “Truth,” which features Reggie and AC Noel (they released the track under the moniker of CKDO Sounds), as an example. Over a refreshingly minimal beat from local producer Tyler Sechrest (Big Bruno Beats), Floss and company comfortably flow and trade verses with relaxed assuredness. This is the sound of three guys effortlessly riding on a beat and vibing, just like so many hip-hop trios before them. And in an era of extremely suspect, Blueface-style flows, that’s sort of revolutionary in its own right. To quote the track’s hook: “I ain’t got nothing to prove.”

Given his current classic-with-a-twist sound, Mike Floss’ pick of favorite local nonprofit is fitting. He chose Trap Garden, a social enterprise whose mission is to “help build, sustain, and empower low-income communities by assisting in the creation of community gardens and the promotion of healthy eating.”

Says Floss about the 501(c)3: “Trap Garden does an amazing job of making a healthier lifestyle cool and achievable. One thing in the black community that often gets overlooked, especially in the South, is how recipes handed down over generations aren’t really uplifting our bodies. So Trap Garden showed me how we can keep our soul and identity while making some positive changes to our diet. Their community work is outstanding, and I look forward to supporting them in any way I can in the future.”