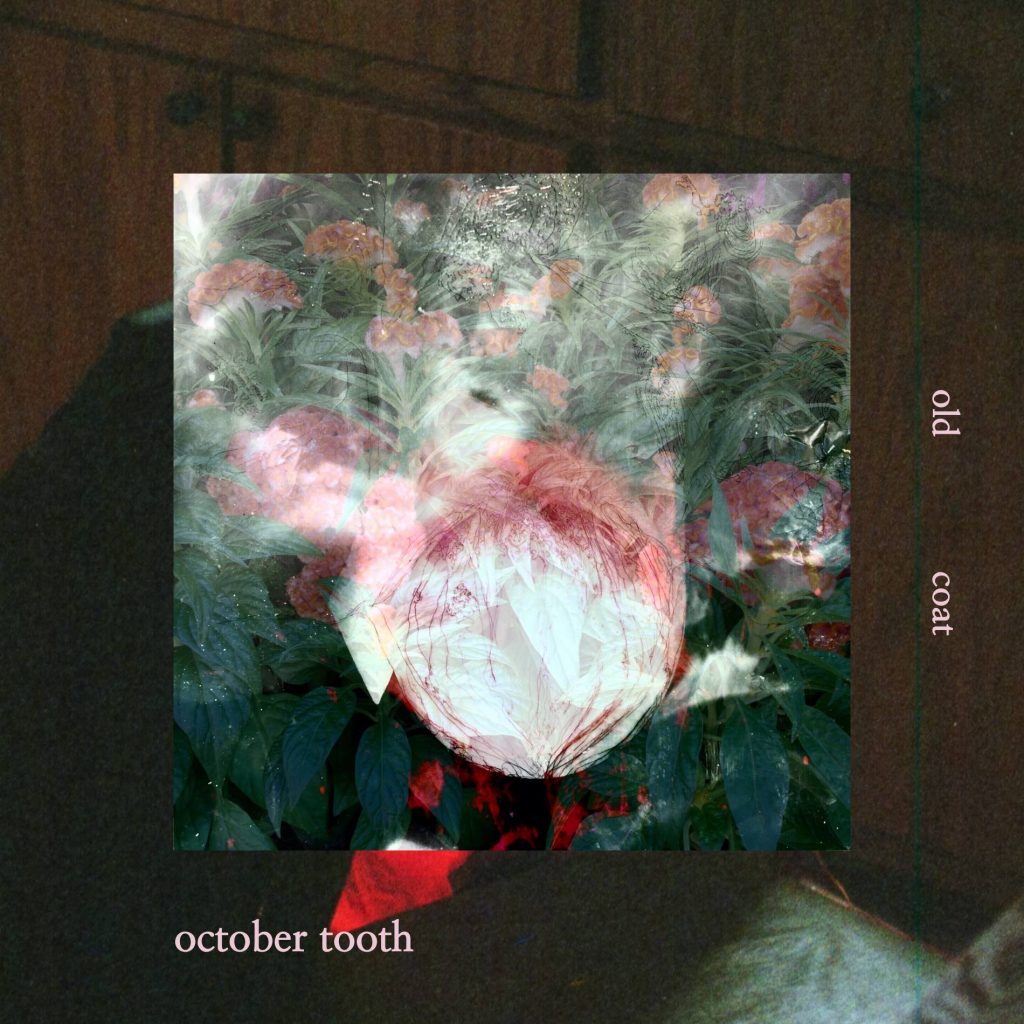 Zachary Carter had one specific thing in mind when he started October Tooth: to create music “annually, but only in October.” Right on schedule is Old Coat, the band’s fifth album. Comprised of Carter (half of brother-sister duo Aliza Carter Band) and The Lonely Biscuits drummer Sam Gidley, the duo cites the unexpected pairing of Iron & Wine and Outkast as influences.

Opening track “Universes” immediately evokes a nuanced image of fall that’s more gray skies than falling leaves. The EP’s first single, “Forest Hill Irene” is a stand out track, playing like a fuzzy memory, dreamy and steady. The result is a lo-fi sound we wish we could hear more than once a year.